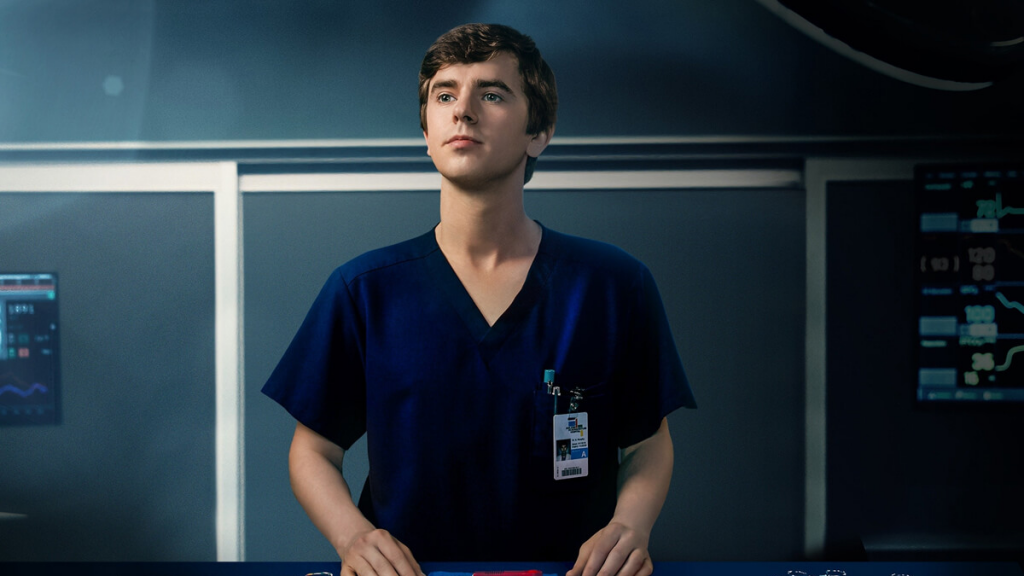 What sets this production apart is that it has become more and more popular during the Covid-19 pandemic. It airs on ABC and Amazon Prime; However, there is good news, as they have just announced its arrival on the Netflix platform, much to the excitement of its subscribers.

It should be noted that this series will not be available to all countries. Although it will arrive from May 4, it will only be available in Australia with the first three seasons, according to Whats on Netflix.

On the popular platform, you can also find the 2013 Korean version, Good Doctor. However, the news is not good for the Latin American region either, as it can only be seen in Australia, Japan, UK, Israel, Japan, Singapore, Switzerland, France and Greece.

What does a good doctor talk about?

Sean Murphy (Freddie Highmore) is a young surgeon with autism and Savant Syndrome, also known as “wise man syndrome”, a disease that causes him problems when relating to others, but in turn has allowed him to develop amazing mental abilities, such as extraordinary memory. This series is available on AXN and on Amazon Prime.