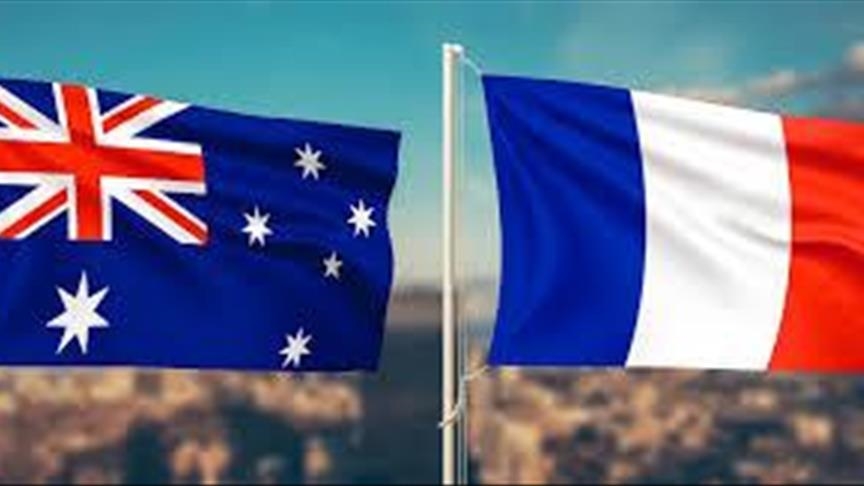 The French ambassador to Australia, Jean-Pierre Thibault, confirmed that his country is reviewing its diplomatic relations with Canberra due to the recent cancellation of the contract to acquire submarines to be supplied by Paris.

The French official is scheduled to return to the Australian capital, Canberra, after France summoned him last month following the cancellation of the contract.

Australia canceled the contract instead to join the Aukus Alliance, formed with the United States and the United Kingdom, which was formed under the pretext of ensuring security in the Indo-Pacific without the participation of France.

“I have to review everything because when we talked about the importance of something and then found out that those words were empty, what was true? What was still true?” Thibault told ABC News.

The French ambassador added that he will return with clear instructions from his government to re-evaluate his relations with Canberra, but he did not disclose more details about his country’s future strategy.

In mid-September, the US, UK and Australia made a surprise announcement of the launch of the Aukus program under which Australia would acquire US and British technology to build nuclear-powered submarines.

Aukus stripped France of a $90 billion defense deal with Australia, sparking a diplomatic crisis between Paris, Canberra and Washington.

Countries in the region have also expressed concerns about the transfer of nuclear technology and the possibility of an arms race, but Canberra emphasized that it does not wish to acquire nuclear weapons or a civilian nuclear capability.

The new defense agreement is also seen as another gathering to counter China’s growing economic and military influence in the broader Asia-Pacific region, with a spotlight on the South China Sea.

In addition to Aukus, the United States leads the Quartet, a flexible security alliance with Australia, Japan and India.

China and North Korea have opposed Okos, which they describe as “destabilizing the peace”, while Indonesia fears an arms race in the region.

* Camilo Hernandez contributed to this note.