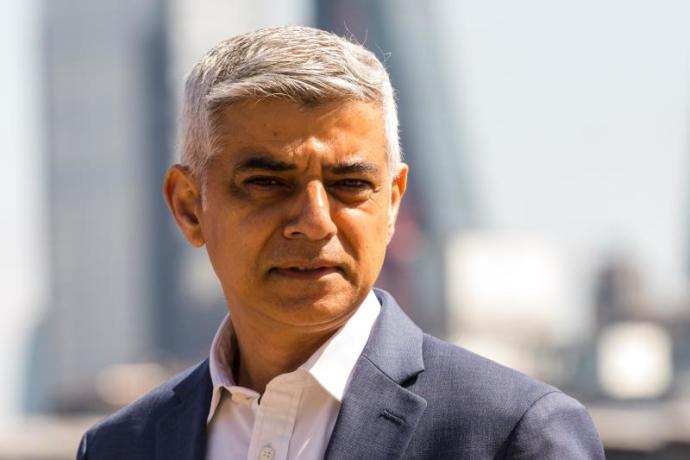 London, May 5 (EFE). – If re-elected mayor of London on Thursday, Labor Sadiq Khan proposes to host the “cheapest and most sustainable Olympic Games in history” in 2036 or 2040, as part of the British capital’s recovery after the pandemic, he explains in an interview with Efe.

In his only conversation with the Spanish media on this campaign, Khan revealed that he will appoint an “exploratory” committee comprising experts from the world of sports, the public sector and business to analyze whether a new bid has been submitted to host the Olympics and Paralympics. Games, following the success of those held in 2012

If the initiative succeeds, London would become the first city to host four Olympic Games. Summer, since it was also hosted in 1908 and 1948.

“The good news is that the International Olympic Committee has already confirmed that 2036 or 2040 will not be premature to choose again,” Evie asserts.

In his view, the potential London bid could win by proposing “the most sustainable games ever, both in terms of environment and financially,” where the built infrastructure could be used for the 2012 competition.

He noted that when new facilities have to be built or existing ones have to be adapted, the “carbon footprint” will be reduced to a minimum and the cost will be “probably the lowest cost ever recorded,” which would serve as an example for other cities.

Despite the partisan tensions, Khan, who became London’s first Muslim mayor in 2016, is confident that the government of Conservative Prime Minister Boris Johnson will support an eventual candidacy.

Johnson was mayor in 2012 and knows the tremendous impact the games can have on the city, notes the Labor member, who recalls that the meeting nine years ago drew around 10 billion pounds (11,600 million euros) in investment into the UK. ).

“I hope the CEO is by our side. It would be unthinkable if he does not want the benefits of the Olympic Games in London in 2036 or 2040,” he asserts.

Khan, 50, is the favorite in voting intention polls to retain the mayor position in the capital, in a by-election in England in which the Conservatives are expected to consolidate their dominance.