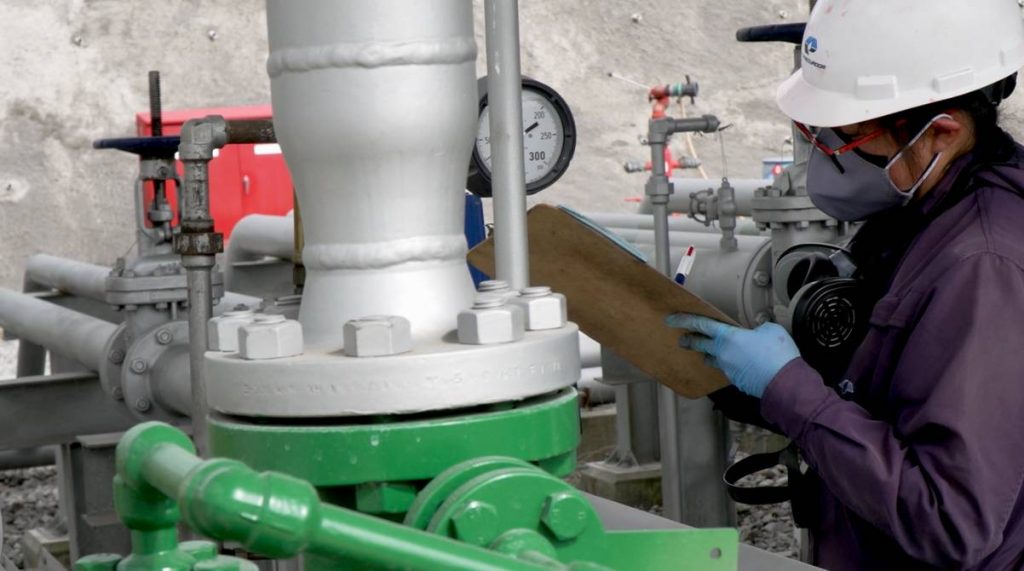 Oil company Gunvor Gruop has been removed from the supplier list of Petroecuador’s company after learning of corruption exposed by US justice.

“It will no longer be invited and will not be able to participate in the various competitions conducted by the state oil company,” Petrokador said in a statement.

The state oil company reacted in this way after a report from the Bloomberg portal revealed that a former employee of that foreign company had confessed to paying bribes to officials in the Ecuadorian government to get business.

A former Gunvor employee in the US admitted to paying $ 22 million in bribes to officials at Petroecuador.

Mark Benny, the attorney general at the US Department of Justice, noted that Kohut worked for a European energy operations firm with subsidiaries in the US and, along with others, was part of a bribery and money laundering plot to pay Ecuadorian officials.

Gunvor Group is a company related to oil brokerage.

The General Manager of Petroecuador, Gonzalo Maldonado, will file a complaint and request international criminal assistance from the Prosecutor’s Office to obtain information about the process.

Gunvor Group indicated that cooperation with American justice (i)