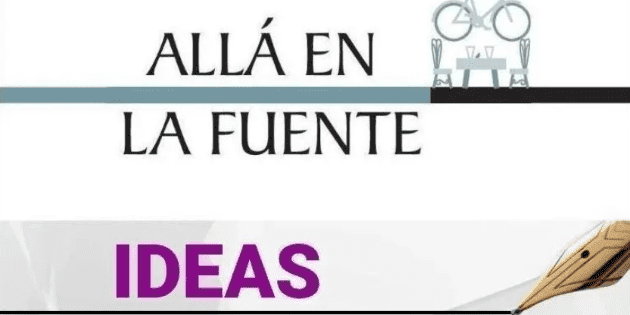 Last Saturday, he unleashed the governor of Jalisco with his “good” news. He assumed that the US government had invited him on a business trip and that he would be in Washington with an agenda related to applied technology in matters of security, civil protection, and forensic science.

What he forgot is that last week, the United Nations exposed Jalisco to its protracted forensic crisis: for secret cemeteries, for the unidentified dead and for the disappearance of thousands of people.

The US government has also questioned the impunity and lack of investigation of crimes in the country, so it would be interesting to know the agreements or the results of the tour in Jalisco’s favour.

On the same tour, the president will hold meetings with immigrants at the controversial Casa Jalisco in Chicago, a building that was closed by the previous administration of Aristóteles Sandoval due to the high cost of maintenance – seven million pesos a year – but later in an attempt to sell it and the current government decided to reopen it to join to the immigration agenda and as a business hub.

There is no doubt that remittances from immigrants have become a primary source of income for their families in Jalisco, but there is no detailed account of the role of Casa Jalisco in Chicago, especially in times of pandemic.

At the moment, they tell us that very important announcements in the cultural sphere are also being considered.

Less than six months in prison. He will compensate for the economic damage and release him. He will remain in prison, at least during the current state administration (2024).

The above are some of the scenarios that await Antonio Cruces Mada, who was imprisoned last week for alleged anomalies, when he was health minister.

In short, despite having 100 lawsuits of his own, they left him at a prisoner hearing for possible escape. For this reason, he was arrested on April 13, and from prison will have to face his criminal proceedings (he was sentenced yesterday to another remand for a different investigation file, but it works in parallel and around the same time).

That is why the Cruces Mada case is key in the “fight” against corruption that the state authorities often boast, with many connected to the operation, but few prisoners. very clear.