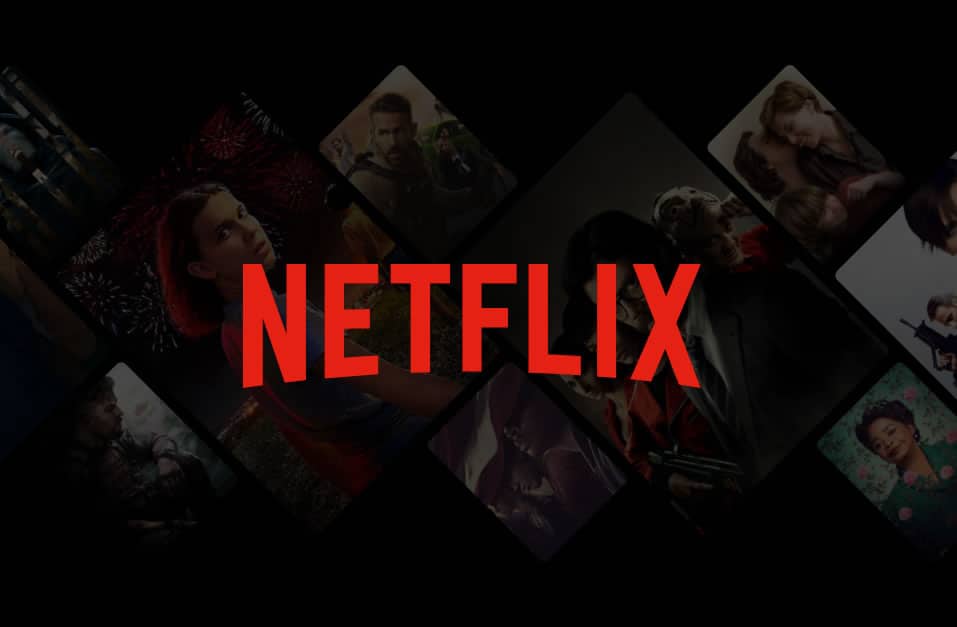 March 2021 is approaching and Netflix is ​​about to release the content New in movies and series.

With the third month of the year on the horizon, such as the prequel series of Pacific Rim, The second season of Formula 1 And many others.

Without further ado, we leave you movies and series Netflix In March 2021: