One scientist from the US space agency commented, “Taking pictures of half of the Earth illuminated by the sun from a distance of four times the moon’s orbit never fails to deliver surprises.”

NASA has published a stunning image of the solar eclipse that occurred on June 10, the same image taken by the Earth Polychromatic Camera (EPIC, for its English acronym). In the photo it is observed A dark spot over the North Pole corresponds to the moon’s shadow during the aforementioned astronomical event.

The EPIC system consists of a camera and telescope traveling aboard the National Oceanic and Atmospheric Administration’s Deep Space Climate Observatory (DSCOVR) satellite, and was launched by SpaceX in 2015.

NASA reported in a release that DSCOVR orbits around the gravitational equilibrium point between the Earth and the Sun known as the L1 Lagrange point, at Approximately 1.5 million kilometers from our planet Thanks to this satellite, it is possible to obtain stunning high-quality images of the Earth, which allows monitoring the terrestrial vegetation cover, cloud height and ozone

The misty spot over the North Pole is not a smudge on your screen, but rather a shadow cast by the moon. 10 On June 10, 2021, NASA captured this image of the moon casting a shadow on Earth during an annular solar eclipse. Read more: https://t.co/y19BFbrNDypic.twitter.com/aC8sLZgk3X

“Taking pictures of the sunlit half of Earth from a distance four times the orbit of the moon never fails to deliver surprises,” NASA project scientist Adam Szabo told DSCOVR.

NASA’s brief explanation of this astronomical phenomenon highlights the difference between a total solar eclipse, when the moon completely blocks the sun, and an annular solar eclipse, such as the one on the day the photo was taken, when the moon is close. From its farthest point from Earth, it appears smaller than the Sun in the sky. Since these two are perfectly aligned, the Sun appears as a ring of fire surrounding the moon’s dark disk.. 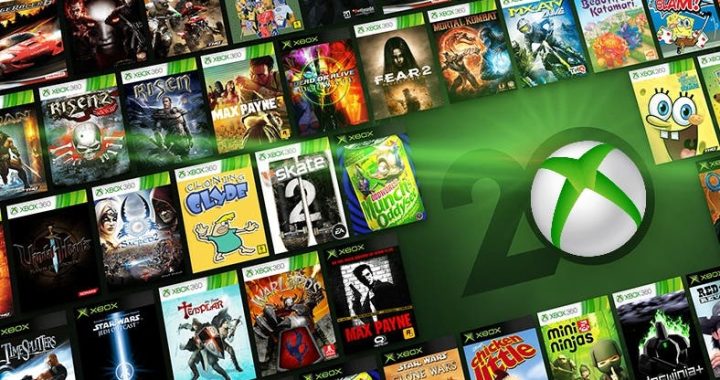 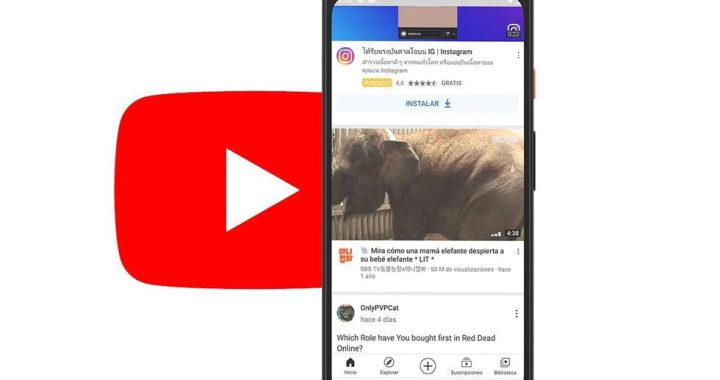 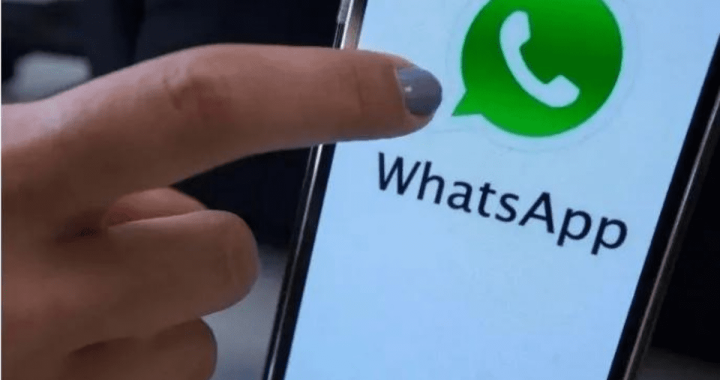 WhatsApp trick to see who your partner shares more photos

Science.- A substance like a mole in a near-Earth asteroid – Publimetro México 3 min read