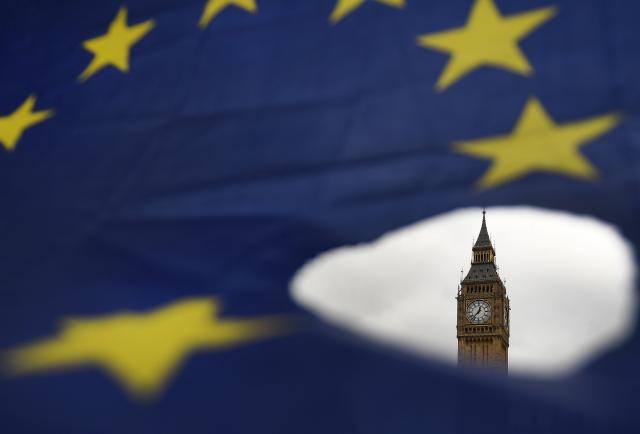 26% of those who supported Brexit believe that things have gone worse than expected and 16% say they believe it will go wrong and consider it proven.

More than 60 per cent of British voters believe Brexit has gone worse or worse than expected within a year of a formal Brexit.

In addition, 42% of people who voted for Brexit in the 2016 referendum have a negative opinion of how the Brexit process will develop and its subsequent consequences, according to the study published Sunday by The Observer and compiled by Opinium. .

Twenty-six per cent of those who supported Brexit think things have gone worse than expected, and 16 per cent say they think Brexit will go wrong and consider it proven.

One of the Opinium pollsters, Adam Drummond, highlighted that what is most surprising is that supporters of Brexit are now more critical than before about its benefits. “During most of the Brexit process, whenever I asked a question about whether Brexit was good or bad, all the Remainers said ‘bad’ and all the Brexiters said ‘good’,” he explained.

On January 1, customs controls and customs declarations will come into effect, as planned, which will increase the bureaucracy and costs of trade between the EU and the UK.