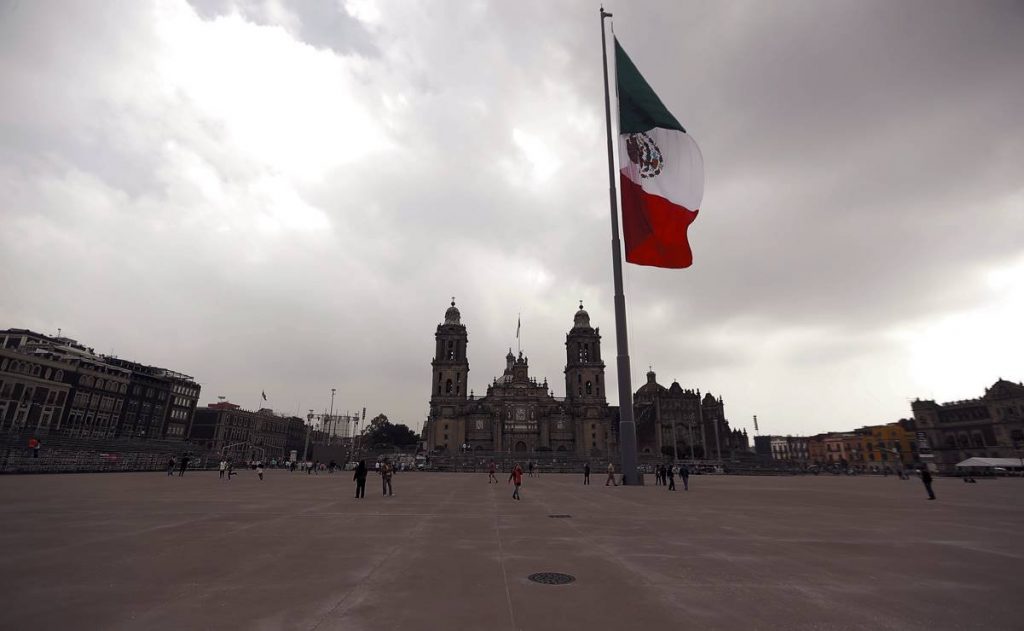 Mexico fell a place in Rule of Law Index 2021, That is, it is located in Rank 113 out of 139 The countries that make up the list, according to a World Justice Project (WJP) report. Got low scores in categories Absence of corruption, order, security, civil justice and criminal justice.

The The report indicates that the overall score for Mexico In the rule of law, it is down 2.9% in this year’s index.

“Mexico is down one place in the global ranking. Mexico’s score places it 27 out of 32 countries in Latin America and the Caribbean and 37 out of 40, among upper middle income countries,” he noted.

However, the document Indicates that the country’s greatest power is still open government, since it is the category in which you got the highest score, which is located in seventh The region is ranked 43rd in the world.

As in the vast majority of countries included in the index, Mexico He suffered from a decrease in the dimensions related to civic space (civic participation, the effectiveness of civil society and the press as counterweights to the executive authority, freedom of opinion and expression, freedom of assembly and association).

WJP He added that delays in civil and criminal justice procedures have also increased in the country, as in 94% of the states.

He pointed out that the biggest challenge for Mexico is absence of corruption, where he got the lowest score. It is placed 135th, just above Congo, Cambodia, Cameroon and Uganda, and in last place regionally.

See also  “Natasha,” the dog that quickly went out to drive a motorcycle

there is chance Limits of government powersThe country ranked 102nd, after countries such as Mali, Vietnam, Bosnia and El Salvador.

in the field of order and safety It also scored low, ranking 130th globally and 30th regionally.

Mexico also gets a low rating in the . section civil justice, It ranked 131 globally, and in Latin America and the Caribbean it ranked 28 out of 32.

in the area Latin America and the Caribbean, The country with the highest score on the rule of law was Uruguay, which ranked 25th out of 139 countries, followed by Costa Rica and Chile.

The three countries with the lowest scores in the region are Nicaragua, Haiti and Venezuela, the latter ranked 139th out of 139 countries.

Two new countries from Latin America and the Caribbean were added to this year’s index: Haiti and Paraguay.

“Last year, 22 out of 30 countries lowered their scores in the region (looking at the 30 countries in Latin America and the Caribbean that were included in the 2020 edition of the report). Of those 22 countries, 13 have already done so in The latest version of the index.

The report highlights a 4% average drop in the region since the 2020 release of the index.

The rule of law in the world

according to him indexThe countries with the highest scores this year were Denmark, Norway and Finland.

In contrast, the Democratic Republic of the Congo, Cambodia and the Bolivarian Republic of Venezuela scored the lowest overall results.

“index Rule of Law WJP The world’s leading source of independent and original rule of law data. The index, which now includes 139 countries and jurisdictions, is based on surveys conducted in more than 138,000 households and more than 4,200 professionals, and measures the general population’s perception and experience with the rule of law in practical and everyday situations.”