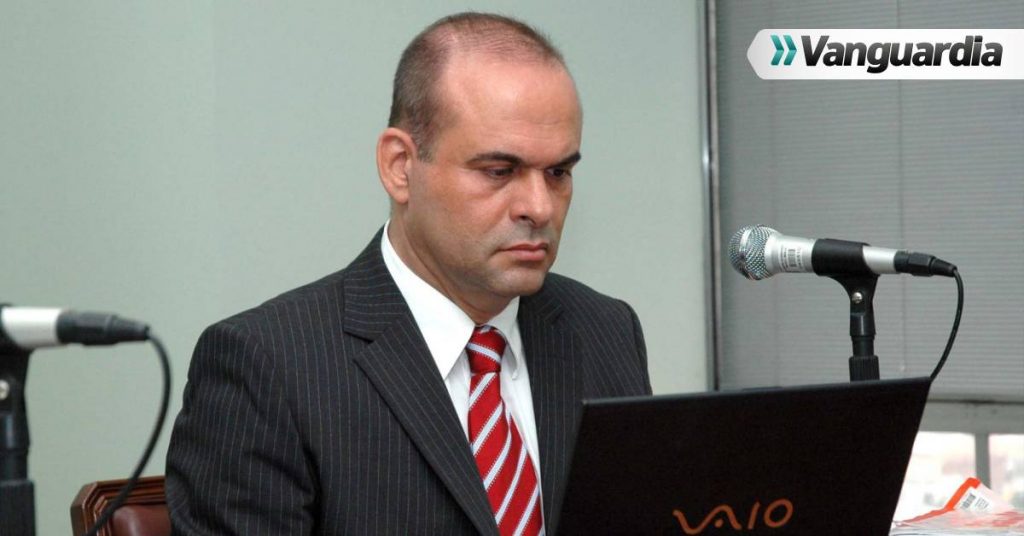 Former FARC Commander Rodrigo Londono and former Paramilitary Commander Salvatore Mancuso had a second telephone conversation on Saturday, in which they talked about the threats to Mancuso’s life and the need to reveal the facts they had about the conflict.

In the call, revealed by the Los Comunes party, Mancuso insisted to Londono on his suggestion that the two be heard by the truth commission, in a common space in which they could reveal the facts they had about the conflict.

Londono told Mancuso that although there was pressure not to be given that space, he would continue to manage the possibility.

“We all have a small piece of truth about what happened to us in this conflict and we need that truth, this part that you have,” said Londono, who had expressed to Manchuso his concern that his life might be in danger upon his return. To the country.

Mancuso emphasized, for his part, that the Colombian state and the current governments bear responsibility for the conflict and that it cannot be the same state that is ruling them now.

“The state cannot recruit, equip, train and participate with us in many works, and now it judges me,” he said.

See also  New home construction in the US fell in September