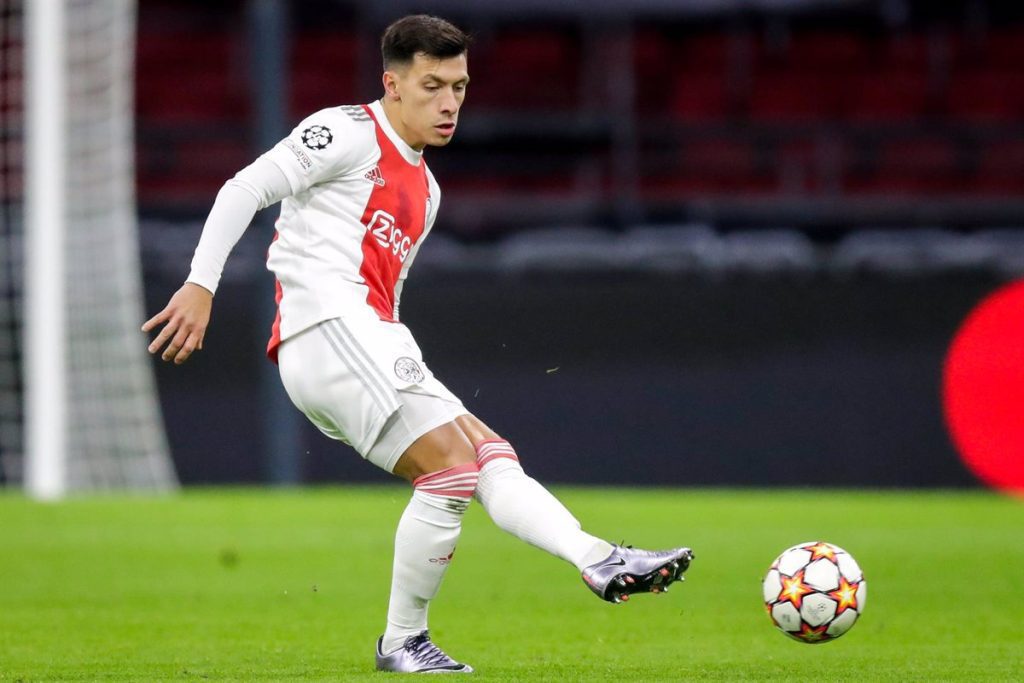 The defender is landing at Old Trafford for roughly 58 million euros, which could be another 10 if some of the variables are met.

Manchester United confirmed, on Sunday, its agreement with Ajax for the transfer of Argentine defender Lisandro Martinez, who will wear the “Red Devils” shirt in the event that he does not undergo a medical examination, according to a statement issued by the English team.

The English club confirmed, “Manchester United is pleased to announce that the club has reached an agreement with Ajax regarding the transfer of Argentine international defender Lisandro Martinez, subject to medical requirements, and to complete the terms of the player’s contract and the requirements of the United Kingdom.” .

Lisandro Martinez, 24, signed with Ajax in 2019, and since his debut on July 27 of the same year, he has completed 120 official matches for the Dutch national team, scoring six goals.

With Ajax, the Argentine was the two-time Dutch champion (2021 and 2022), in addition to winning the Dutch Cup and being named Ajax Player of the Year last season.

The Dutch club shared the financial details of the operation, and agreed to a transfer of approximately 58 million euros, an amount that could increase to 68 million through variables.