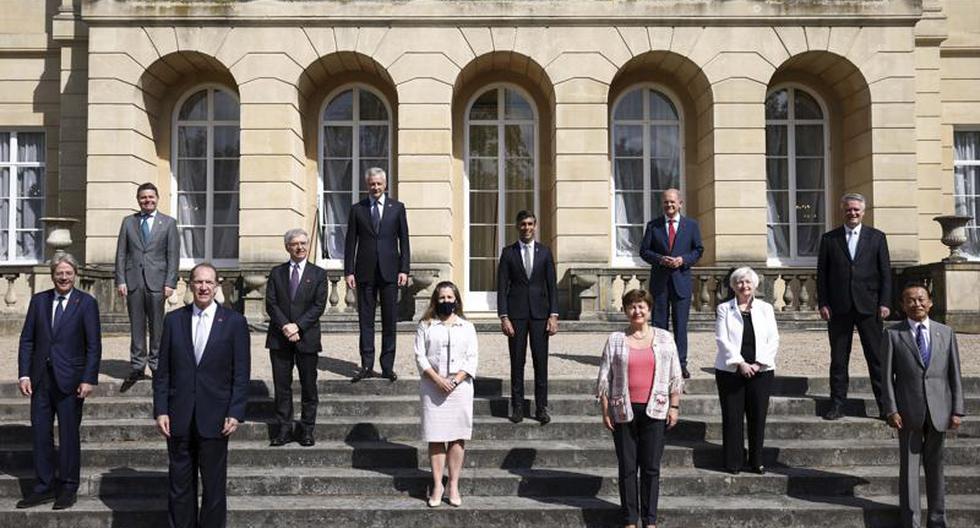 British Finance Minister Rishi Sunak is pushing for financial services firms to be exempted from the new global tax regime approved by the Group of Seven (G7) last week, according to sources familiar with the negotiations.

One source said the UK, home to Europe’s largest financial centre, had put an exemption on the table for banks and other financial firms in technical discussions on how to make the scheme work.

G7 finance ministers announced on Saturday that they had approved a system for multinational companies to pay more tax in the countries in which they operate, along with a minimum global corporate tax rate of at least 15%.

The agreement was hailed as a sign of renewed global cooperation by the United States, led by its President Joe Biden, who will arrive in the United Kingdom on Wednesday ahead of a summit of G7 leaders.

However, the US is resisting any pressure specifically targeting US tech companies, while the UK is keen to avoid another blow to its banks after Brexit cost them access to EU markets.

A British source confirmed that the Organization for Economic Co-operation and Development, which is leading the reform of global corporate tax rules, proposed last year to exclude financial services firms from the scope of “Pilar 1of tax changes.

The OECD noted in a 2020 document that banks typically pay taxes locally on profits made in different jurisdictions.

Details of the deal will be discussed at the G20 next month.

The United States, the United Kingdom and other rich nations reached a historic agreement last weekend to raise taxes on multinational corporations, by supporting a minimum worldwide corporate tax rate of at least 15%.

“A global tax agreement endorsed by the G7 finance ministers is reforming the tax system around the world to adapt it to the global digital age, leveling the playing field for all types of businesses.A spokesman for the British Treasury said.

A spokesperson for UK Finance, an association for the financial sector, said this had happened.great contribution“To the public finances.”We believe that the tax system should seek to ensure that the UK remains an attractive place to do business, is globally competitive and enables the UK banking and financial sector to support the economic recoverysaid the speaker.

Britain’s financial services sector already has to pay balance sheet tax and an additional fee on profits, something Sunak said it was reviewing.