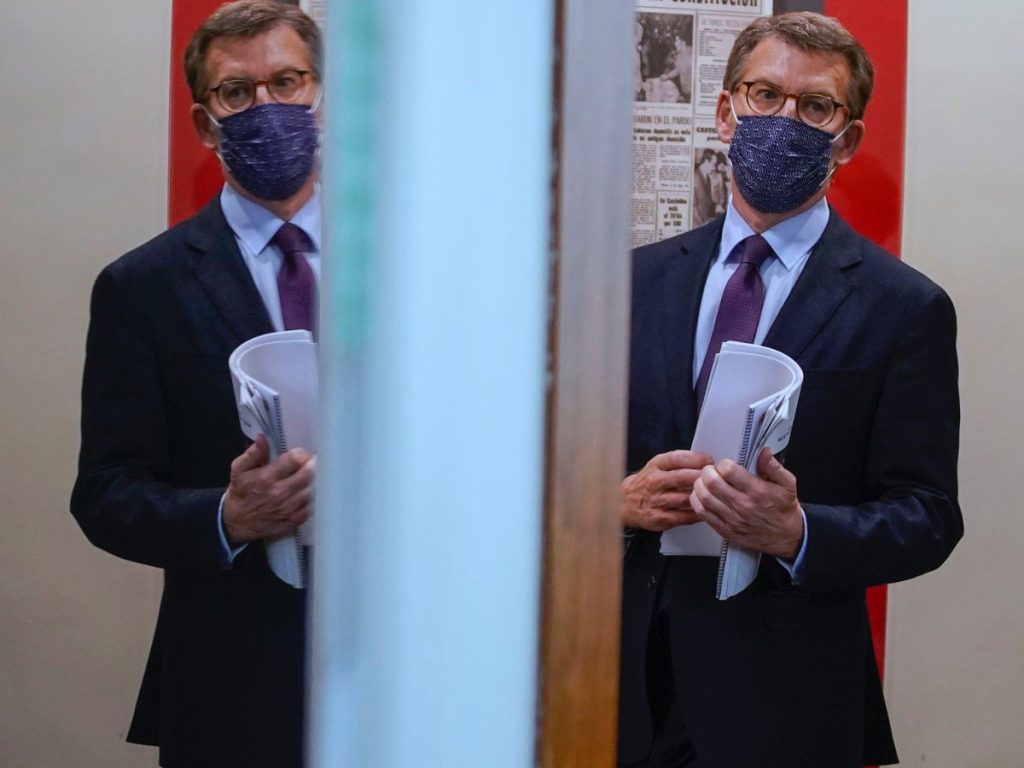 It seems that The economic program of the Spanish right has been mainly reduced to tax cuts. This proposal, which its leaders repeat over and over again, will only make sense if it is excessive in meeting the financing needs of the state or if it creates negative effects on the relevant variables to achieve a more efficient and equitable economy(s).beat mirage Laver curve A tax cut proposal to increase tax collection is ruled out by itself).

I will start by discussing this second aspect. Specifically, to ask myself whether higher taxes discourage decisions to achieve greater productivity, or, also, if they reduce social mobility. High productivity and a high degree of social mobility are desirable features of an efficient and equitable economy. Microeconomic analysis (of partial equilibrium) can produce results in the direction that taxes do not encourage relevant decisions. But either these effects are weak, or there are other factors (not addressed in the proposals on the right) that are more relevant to determining the two variables mentioned; Maybe both. Because in the macroeconomic data We see that many European countries with a higher tax burden occupy the top positions in the productivity / hour ‘ranking’ Based on 2019 Conference Board data. In fact, Norway, Denmark, France, Belgium and Germany are among the European countries with the highest tax burden and are in the leading group in hourly productivity.Based on 2019 Conference Board data).

With regard to social mobility, Wilkinson and Beckett (2009) find it The countries with the highest social mobility are Denmark, Norway and Finland (with Canada); European countries, With high tax pressureabove 42%. in the three Less than 20% of high-income parental benefits are passed on to the children.

On the other hand, in countries like SpainAnd the whereas The Great Gatsby Curve present (i.e. higher inequality reduces mobility), Redistribution of fiscal policies (a combination of taxes and subsidies) It can have a positive impact on social mobility by reducing inequality, despite increasing financial pressure.

Therefore, the evidence for the effects of taxes on productivity and social mobility does not seem to justify the programmatic proposal of the Spanish Right.

And she can’t justify herself Without considering the financing needs of the state, which is relatively large in Spain: The state, in addition to ensuring a pay-as-you-go pension system, in the context of an aging population, must provide education and health care for all citizens, as this contributes to improving the human capital of society and reducing inequality. Besides operating expenses of public administrations, the three main chapters of social spending (pensions, education and health) determine the bulk of the financing needs. It will be necessary to add those necessary to finance infrastructure investment (physical, intangible and scientific) and various public policies, income support policies, such as those we will comment on below, those that support those at risk of social exclusion and work and support those who show a willingness to initiate and innovate.

But beware! It is not enough to mention these needs and to declare the interest of the public sector which carries them out, as the left does in our country.. All these programs should be Designed with care and transparency, by professionals who are independent from political authorities and independently evaluated, they demand accountability from those responsible for programs. However, neither the public policy statement nor the characteristics of the programs it implements appears with the tax cut proposal. The parties on the right seem uninterested; At least from a programmatic point of view, because, on the other hand, when they have governmental responsibilities (at the regional level) they make cuts in social spending.

More important than the volume of public expenditure is its quality, that is, the extent to which its objectives are effectively and efficiently achieved.. The level of public spending/GDP ratio, a measure of spending, does not appear to be a primary determinant of economies’ efficiency, roughly by their hourly productivity. The five European countries with the highest public spending ratios greater than or equal to 50% (France, Finland, Belgium, Denmark and Norway), They are, as we have indicated, in the leading group in hourly productivity. In this sense, the message of Bandres and Gadia Rivas in Article – Commodity in Economic information books 271 from July to August 2019, where they indicated a negative impact of the weight of public spending on GDP growth. Although the authors themselves caution that the effects of public spending on growth depend on the composition of spending, and the efficiency of its management and financing.

Again, other factors appear to be more determining than the amount of public spending.

according to him study Directed by Francisco Gorlich (2016)Public policies have a very large effect in reducing inequality, which depends more on public spending than direct taxes. The most redistributed are pensions, educational and public health services. Despite their remarkable impact, public policies did not prevent the decline in disposable household income or the increase in inequality generated in markets during the Great Recession, which the COVID-19 crisis has exacerbated..

Accurately setting goals and designing and managing expenditure programs efficiently is what is appropriate and what should be the subject of public debate; Not the level of taxes. Yes, also, the structure of the tax system, about which there is some controversy, and which, by the way, I am amazed that there is no option in either option is to incorporate capital income into the other rate of income and to end separate taxes that phase out capital income taxation . I’m not a tax expert, but in the reputable reports he made J. Meirlis (2011), on the design of the UK tax system and the system directed by J. Stiglitz (2014), on the US, capital income integration is defended at an upward rate. 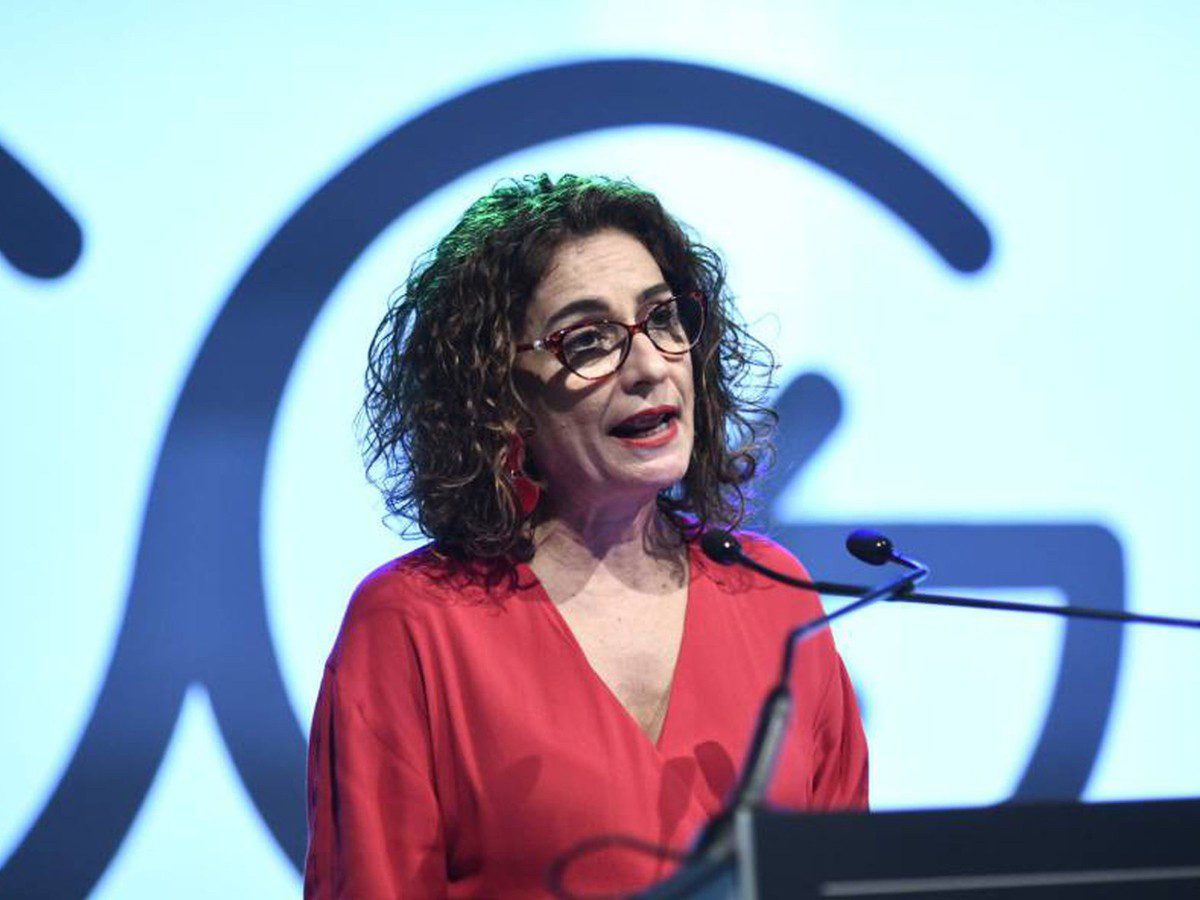