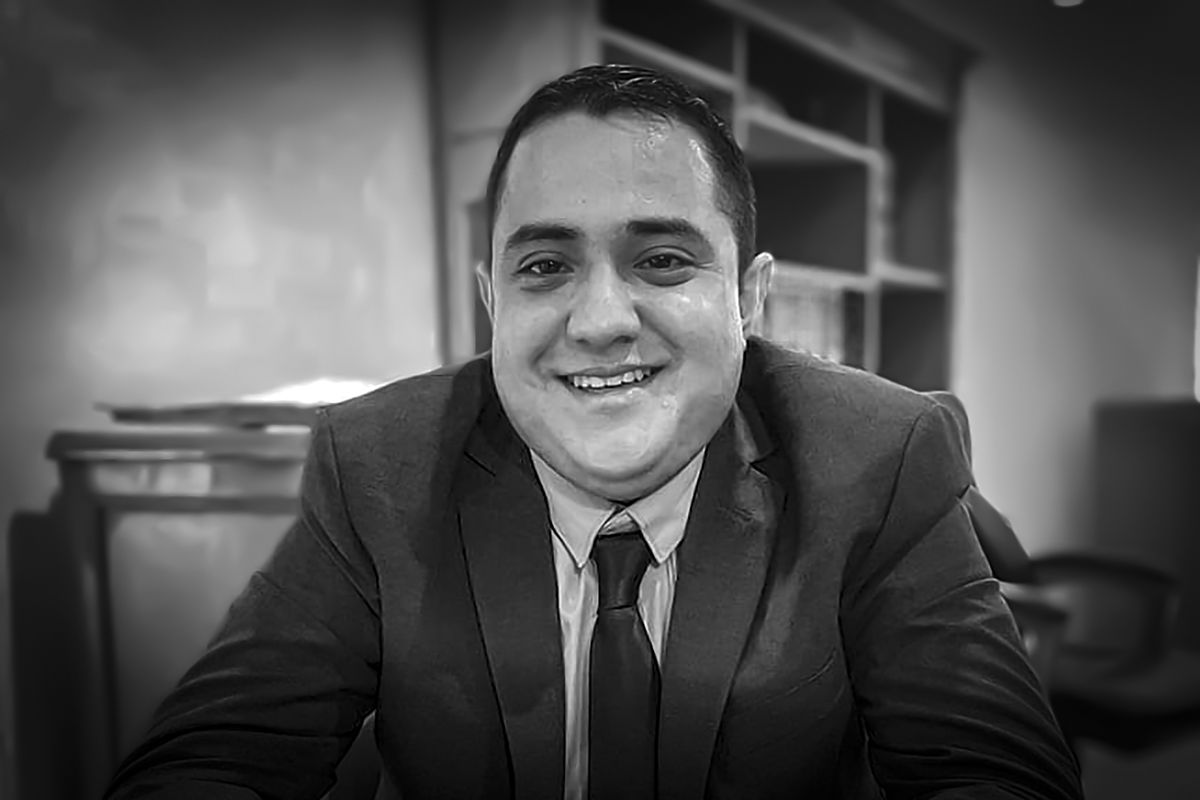 His name was Jorge Camero Zazueta and he was 28 years old. He is the sixth journalist killed in Mexico this year. He was in the gym when a gang of gunmen on a motorcycle arrived and shot him on Thursday. Two weeks ago, he left his post as private secretary to Luis Fuentes Aguilar, mayor of impalmi , in the northern state of Sonora , and resumed his work at the news portal News. One of the most common crime cocktails against journalists is repeated, which mixes politics, information and murderers.

The issue is worrisome in Mexico, where the carnage this year seems to have reached unprecedented numbers. But he also became A controversy of diplomatic significance. In recent days, the United States has shown its displeasure with these crimes and called for “Responsibility and protection” for communications professionals. This claim was not well received by the Mexican government, which accused the neighbors in the north of” interference ” in their sovereign affairs. Now, every time you regret one of these crimes, the Biden administration is reminded that the weapons with which they were committed are of American origin. Arms smuggling across Mexico’s northern border is a hot topic on both countries ‘ political agendas.

The impunity with which the bloodiest crimes are committed is the great pending issue in Mexico, where more than 95% of crimes end up without conviction or imprisonment. But this year, The murders of journalists caused a lot of noise, By a constant trickle in the first two months of the year, the government was forced to take action on this issue. The dispute, usually limited to the Attorney General’s offices and the governments of each state, threatened to explode in the face of the president of the Republic, who at one of his morning conferences heard the call of aid workers from Journalist…