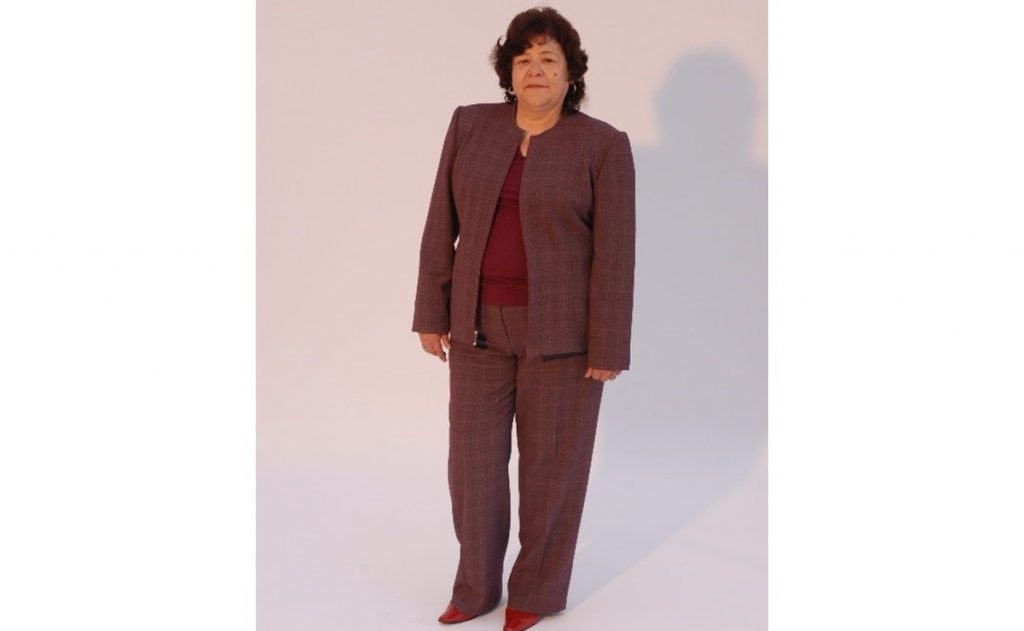 “It is reprehensible that The scientific community in Mexico on suspicion of committing acts of corruption.” This was stated Suelma Marisela Fernandez Valverde, Ph.D. in nuclear chemistry and Ph.D. in physical sciences from Louis Pasteur University in Strasbourg, France and founder Mexican Hydrogen Association (SMH).

He considered that it is intolerable and it is not acceptable to call the ignorant with knowledge the scholars who are part of it Scientific and technical advisory forum. In the group of 31 people, select eight members in national search system.

Fernandez Valverde has national and international recognitions such as the Haissinky Prize and the Science Prize from the Government of the State of Mexico.

Read also: “Everything that has been done has been subjected to a conset examination”: José de Jesus Franco López

He added that scientific conferences allow “landing” projects at the international level, which could not be implemented without their presence in these international forums. He explained that they are meetings that allow Mexican researchers to work on developments such as the world’s largest particle accelerator, at NASA (National Aeronautics and Space Administration) and space or at CEA (France’s Center for Atomic Energy), to name a few.

Dr. Fernandez Valverde, I regret that the FGR presented the names of these 31 professionals and violated the principle of the presumption of innocence (Article 11) while their guilt has not been proven and they are already accused of an organized crime.

“If there is a crime to be prosecuted, do so, but in a clear and transparent manner, with evidence, says the president.”

He added: “But it does not confuse public opinion and question the credibility of all scholars and science.”

Armando Guadiana Tijerina ‘has no clue what he’s talking about’

On the other hand, he questioned Senator Armando Guadiana Tigirina’s statements. He confuses everything when he suggests that resources National Autonomous University of Mexico (UNAM) and other universities.

He commented, it should be very clear, that this would be an interference as it would infringe on the autonomy of higher education institutions.

Expressing a question confirmed by the senator, he commented: “The man clearly has no idea what he is talking about. With his accusations he attacks, tries to humiliate and discredit the scientists who work for the progress and development of Mexico and the world, almost without a budget.

“You should know, he noted, that many cooperation agreements have been concluded with institutions in other countries because Mexico does not have the latest equipment to carry out certain investigations.

He added that scientists present their research work, individually or collectively, to experts in the region, with their colleagues in other countries and discuss it with them.

“I think the senator should be clear and avoid mixing everything up, because there are projects like Cabana, aimed at increasing bioinformatics capabilities in Latin America.

Many of these projects are not previously supported National Council for Science and Technology (CONASET). “Not only allowing young people who bring in new ideas to meet with their peers can not only reduce, but also eliminate the possibility of competing in international projects,” he said.

He noted that many countries are participating in these spaces to use the infrastructure owned by various research and development institutions.