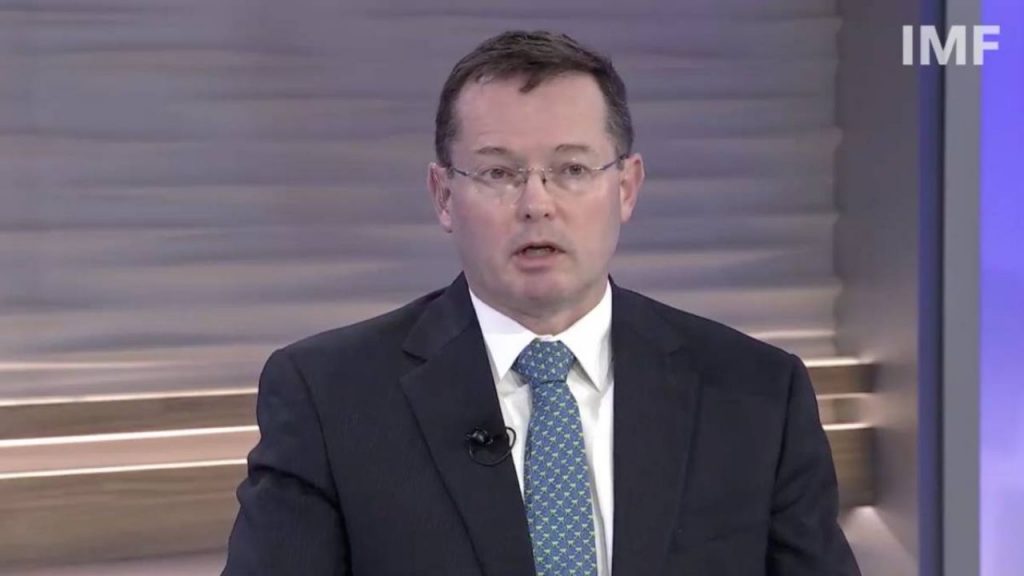 Mexico City (apro). – Nigel Chalk, Acting Director of the Western Hemisphere Department of the International Monetary Fund (IMF), considered that the escalation in the cost of goods and services in Mexico is “imported inflation from the United States”, but also pointed out that there is an upward trend in prices due to internal factors.

“We see that inflation expectations are well anchored in the country,” he commented during a press conference presenting the regional economic outlook for Latin America and the Caribbean.

Nigel Chuck considered that Mexico “recovers quickly after the epidemic, with growth above 6 percent, which is very good.”

He added that the Mexican economy is supported by the rapid recovery in the United States, and the strong demand for goods, especially from that country, which is the main destination for exports; He said that while “it all helps, we think there may be room for more financial support.”

According to data from the National Institute of Statistics and Geography, the cumulative inflation in 2021 is the highest in 21 years, reaching 4.88% in September.

While the Bank of Mexico has raised the interest rate by 50 basis points since the beginning of the year; It is currently 4.75 percent.

See also  The economy after COVID-19 and the renewal of the transatlantic alliance, the main themes of the 25th edition of the Spain-US Forum