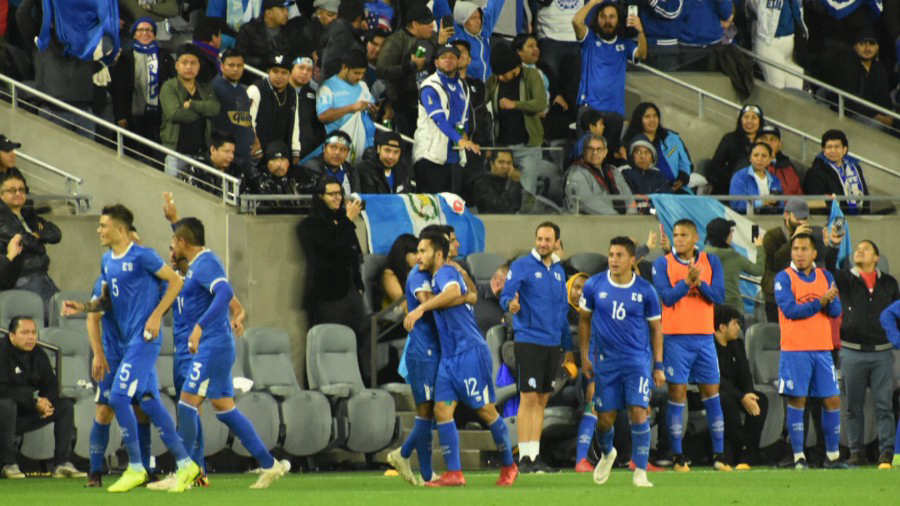 On December 4, against Venezuela, and on December 11 against Chile, there are two new friendlies confirmed by the president of Fesfut, Hugo Carrillo, for the Selecta.

Sports leader told YSKL Radio that commitment already exists with these teams, and that only venues and hours have been set.

“…we have preparatory matches planned for December, and arrangements for November 5 in Washington against Bolivia, December 4 against Venezuela, and 11 against Chile, in the United States. “We have that commitment already so we can have those friendlies.” .

“Hopefully the national team will be able to choose with the majority of the players because in the United States at USL, they will have already finished. In MLS some teams, Darwin (Serene), Eric Zavaleta, I understand that they will be able to join us after their teams are accepted,” he added to YSKL.

This data was provided after the meeting they had with the First Division regarding the continuation of support for loaning players on dates not from FIFA, that is, it is not mandatory, but in order to cooperate with the preparation of Selecta for the eight commitments for the month of November and January.

“The selection of the five will be complete with the top-tier players, and hopefully Darwin and Eric will be there as well against Bolivia. The competitors are strong, Bolivia, Venezuela and Chile, who are competing for the World Cup.”

Coach (Hugo) Pérez has to imagine youngsters, now the demand will be greater than that of Guatemala (regarding the last friendly match). In the first, they completely agreed to give away the players that the national team needs. A date will be brought forward (Apertura 2021) So that the players are available,” he said.

See also  UEFA reiterates to the Premier League that change in European football must be 'in the interest of all'.

Similarly, he reported that there is an invitation to play in Spain (not revealed against whom) in December, however, he said it will be “complicated, although the tournament will already be over, it will be at the end of December, but it is complicated because Appointments and we will have to see the issue of the pandemic.”

“The first division supports, 12 teams support the national team. Carrillo reiterated what he said: “I find it positive, it is a pleasure to be able to count on the support of the League.”

See also: “I pray for you, my brother”: Enrico Doñas and messages of support from those selected for Amando Moreno