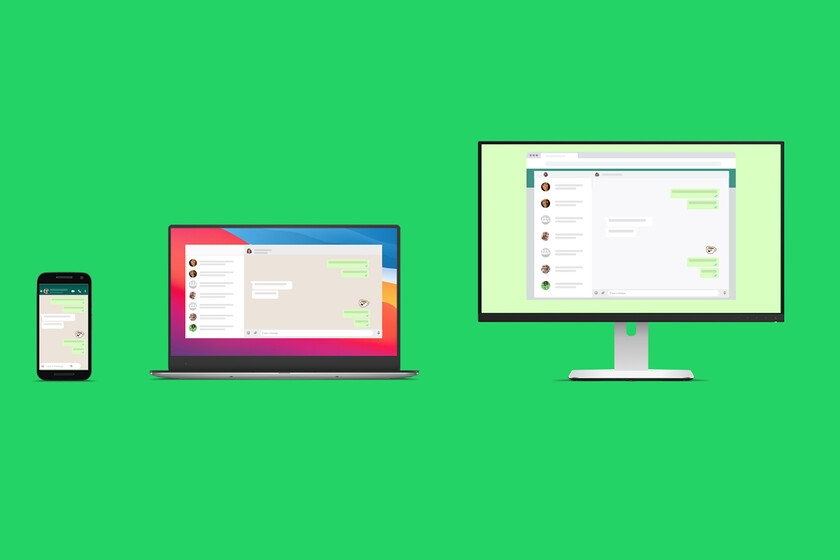 WhatsApp multi-device support has arrivedAt least in an experimental form. However, what is really important is that the public beta has been unlocked all over the world, including Mexico and It is already possible, for some users, to test the new long-awaited functionality of WhatsApp.

The most important thing to mention is what “some users” refers to, since it is a beta version, only users registered in this way will be able to access it at the moment. Even within this group, only a few will be chosen at random by WhatsApp to test its multi-device support beforehand.

If you are a WhatsApp beta user, be it iOS or Android, you should check the following to see if you are one of the lucky ones who have been selected Beta testing for different WhatsApp devices:

Unfortunately, I was not selected to enter the beta for many WhatsApp devices, as the option did not appear on my account. 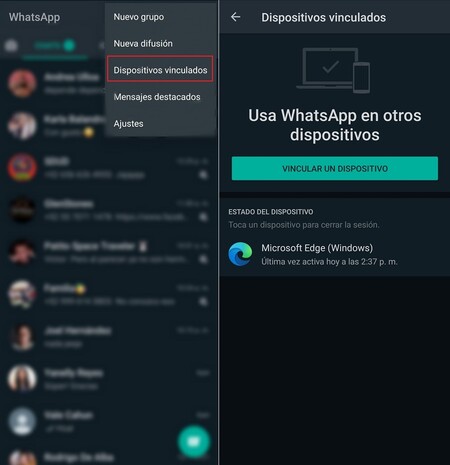 The way on Android is this, but unfortunately I wasn’t selected by WhatsApp for its beta

It is important to mention that WhatsApp explains the command Some functions of the messaging app will not work during beta use of different devices, such as the option to see the real-time location, fix chats, call or send messages to users with very old versions of WhatsApp. In these cases, participation in the trial can be reversed by following the same steps to exit the trial.

Finally, it is worth noting that the multi-device beta version of WhatsApp will allow you to use the same account on up to four devices, but only one of them can be a smartphone, while the rest can be the web or desktop version and the portal.

China vs. Tech companies: what the battle over data looks like and who will be the next targets 4 min read

China vs. Tech companies: what the battle over data looks like and who will be the next targets