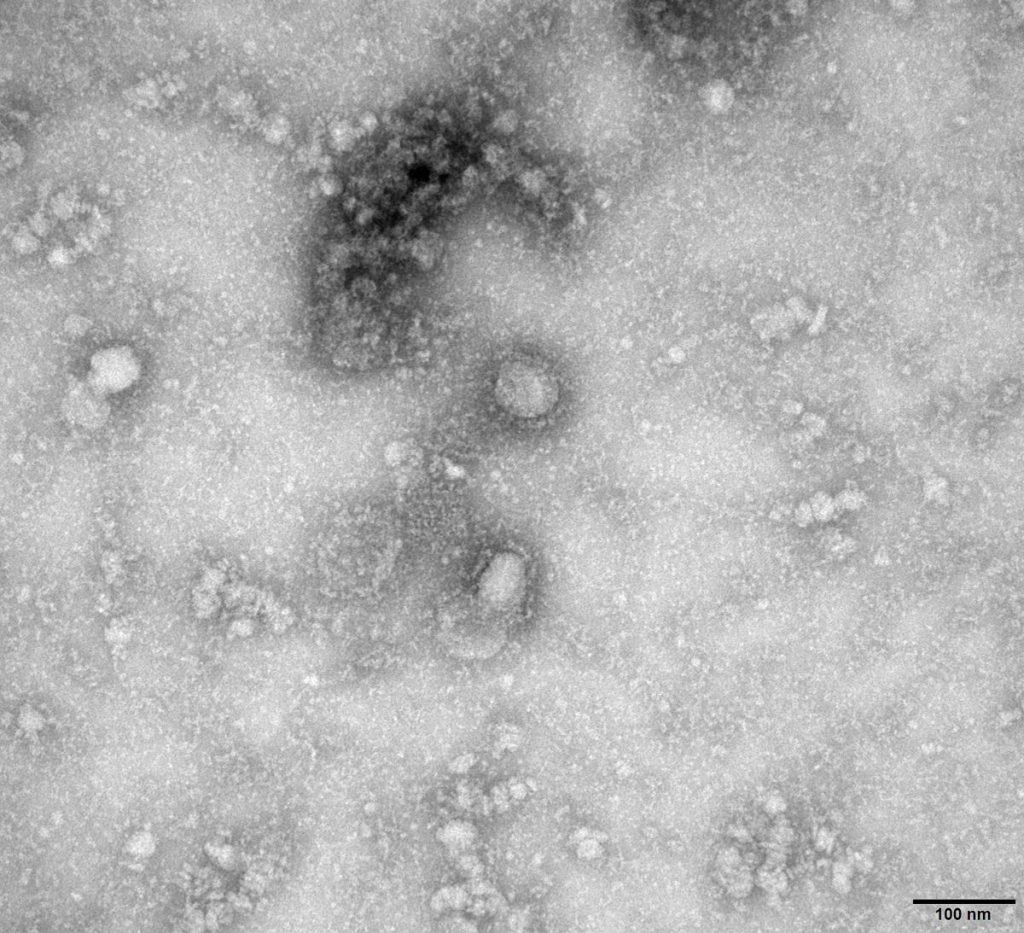 The largest genetic database on SARS-CoV-2 and its variants is that of gisaid.org. GISAID is an acronym for Global Initiative on Sharing All Influenza Data, which does little to help focus the issue. It is a non-profit public / private association that started in 2006 with Backed by 70 prestigious scholars, Including 7 Nobel Prize winners. In January of that year, leading newspapers began bringing victims of bird flu (H5N1) to the front page, and by that time new sequences (gatacca …) of virus variants were slightly less than an industrial secret in each affected country. This vital information did not appear in the databases used by geneticists, such as GenBank or EMBL. GISAID was founded to solve this pressing problem.

Fifteen years later, and as the most pressing problem is not influenza viruses but coronavirus, the initiative has been extended to facilitate sharing of SARS-CoV-2 sequences and variants in the public domain. Genomes are transcripts (gatacca …), and their value is often as high as that of a secret document, which is nothing more than another text (spy …). Some altered letters in the genome can transform a controllable virus into a leviathan, as became apparent in the past decade when a Dutch and American laboratory found the five main “ letters ” that give H5N1 a high ability to spread between people.

The issue alerted the White House and many other governments. Should these five messages be published? Wasn’t that giving clues to bioterrorists and other gangsters? Well, the scientists answered, and how can we be prepared against the natural variants if we do not discover and pass on to our colleagues which are the most dangerous? This virus comes to us from birds, wild or farm, and a dangerous mutation can appear anywhere in the world. If the scientists out there don’t know what they’re looking for, it’s impossible for them to find it. Unlike national security, science is an international endeavor or not.

GISAID’s success stunned other public databases of coronavirus genomes. Its platform has stored in just over a year 1.2 million SARS-CoV-2 sequences deposited by scientists from 172 countries. This information treasure does not belong to anyone, but it is a common business of people in white coats around the planet, who work hard to discover and read it. Genomics is the most accurate microscope available to us for this crisis. It allows you to see where the variable comes from, how it is spreading around the world, and how the restrictive measures and vaccination campaigns are stopping the bank the virus is taking. None of this would exist without cooperation among the world’s scholars.

You can follow Thing On The social networking site FacebookAnd the Twitter e InstagramOr, register here to receive Weekly newsletter.