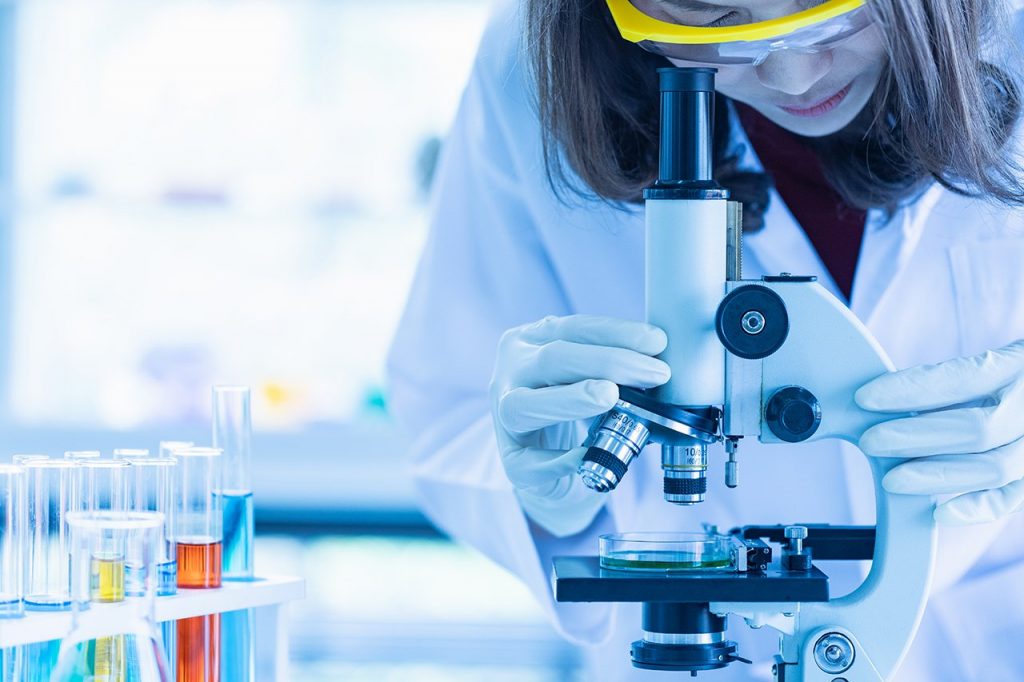 Reuters. – Latin America and the Caribbean should increase investment in science and technology To strengthen its unstable health systems and overcome the COVID-19 pandemicWho revealed the gaps in the most unequal region of the planet, said a prominent representative of UNESCO in the region.

Low investment in science compared to developed countries complicates vaccine production in a region that is lagging behind in vaccination campaigns due to difficulties in obtaining doses.

The region has to do More investment in science, technology and innovation. “This epidemic has shown us the great importance of having robust scientific systems,” said Lydia Prieto, UNESCO Director of Science for Latin America and the Caribbean.

“We are the region with the highest inequality index on the planet (…) most health systems in Latin America and the Caribbean were precarious before the Covid-19 confrontation (…) The epidemic has shed light on this and necessarily doubled inequality and quality of care.

It may interest you: UNESCO launches new guide against disinformation on the Internet

UNESCO is organizing the Open Science Forum for Latin America and the Caribbean (# cilac2021) from April 26-28 in Buenos Aires, a space for dialogue where governments, universities and civil society discuss the region’s science and technology agenda to share actions.

Latin America, which has invested on average between 0.6 and 0.7% of GDP for more than a decade, well below 3-4% of GDP in developed countries, has become the region in greatest need of vaccines in the world. The Pan American Health Organization (PAHO) said last week.

“The slow vaccination process that we are witnessing in the region demonstrates our scientific and technological dependence on developed countries. Less than 0.5% of the vaccines currently approved are produced in the region.Britto, an African forest engineer based in Uruguay, said.

“Today we are talking about Covid-19, but we know that we have other diseases in Latin America that are still without vaccines, and therefore, without a doubt, an investment in science (…) can help this region to make up for some of its deficiencies.

Mine: They will recruit CDMX volunteers for the first phase of Patria’s vaccine

UNESCO is also concerned about An educational gap The spread of the epidemic and the increase in misinformation related to Covid-19 is affecting the ability of people to make difficult decisions in times of uncertainty.

“Education is essential in narrowing the inequality gaps that we have (…) Now what we need to do The guarantee is that we do not retreat from the pandemic From Covid-19 and the impacts on countries ’economies, ensuring that access to quality education for all remains a priority in Latin America,” Prieto said.

Although misinformation has always been around, the Internet and social networks have multiplied their impact, which is why UNESCO is encouraging people to use data verification tools, such as PortalCheck (portalcheck.org), the first digital space in the region. Launched by the agency, it promotes critical thinking in Latin American societies.