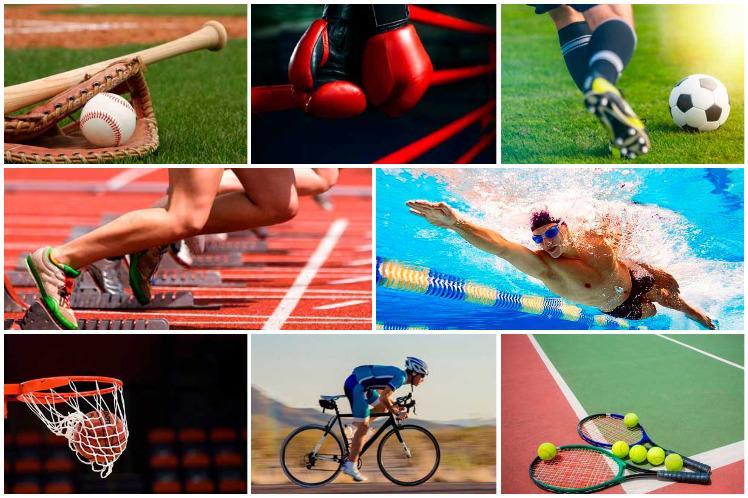 HAVANA, May 25 (Prensa Latina) Post-season adrenaline will reach its highest levels today in Cuban baseball, when the sound of a playing ball unleashes the duels of Sancti Spíritus-Pinar del Río and Las Tunas-Matanzas.

Despite the different facts, these four payrolls clinched the regular stage of 75 games and now face a stage from the quarter-finals to the top seven, in order to secure tickets in preparation for the crown debate.

ROME, May 25 (Prensa Latina) With five days left before the end of the Giro d’Italia, Ecuadorean cyclist Richard Carapaz will seek today to retain the pink jersey as event leader.

The day before, the South American had increased the distance with his theoretically more dangerous rival, Portugal’s Joao Almeida, but saw how Australian Jay Hindley was just three seconds away.

PARIS, May 25 (Prinsa Latina) Argentine Diego Schwartzman, the first Latin American tennis racket, will try today to advance to the second round of the Roland Garros tournament against Spain’s Jaume Munnar.

The English Premier League club was put up for sale after the British government put its owner, Roman Abramovich, on a list of Russian businessmen who were sanctioned in response to Russia’s military operation in Ukraine last February.