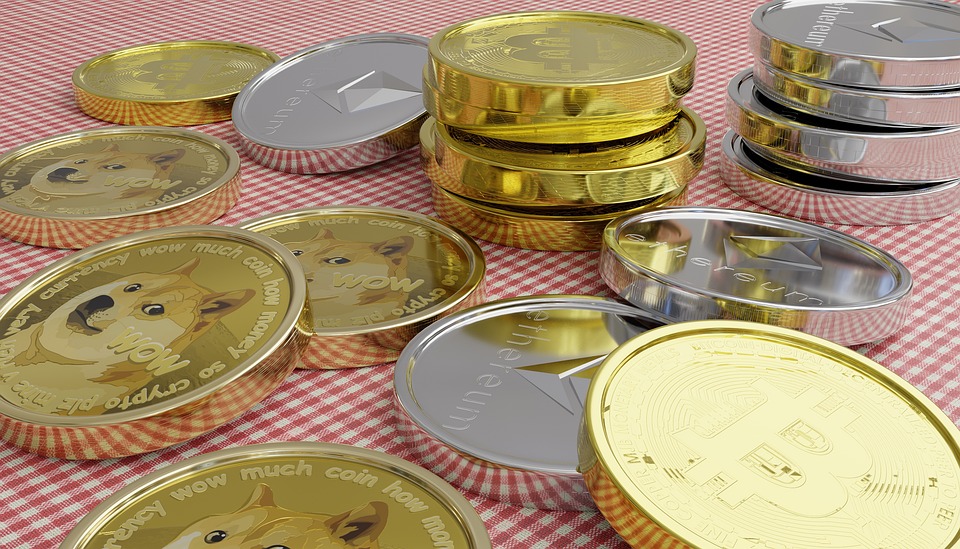 After months of legal wrangling and public spats, Elon Musk has finally taken over Twitter for a fee rumored to be worth some $44 billion. Musk has wasted no time in putting his stamp on the company, with mass lay-offs reported in a variety of different departments. While the full effects of the takeover remain to be seen, the early indications are certainly positive for Dogecoin.

What is dogecoin? The cryptocurrency, which was launched in 2013 and whose name and image are based upon a viral internet meme, has long been championed by Musk. Now that he has assumed control over one of the world’s most influential social media platforms, investors are optimistic that he will continue to favor Dogecoin with his support and perhaps even integrate it into Twitter.

A significant surge around the sale

It’s fair to say that 2022 has not been the best year for Dogecoin thus far, or the cryptocurrency community at large. The collapse of several prominent altcoins and even certain trading platforms have been symptomatic of a year in which economic pressures have seen values tumble, with the meme-based currency no exception.

However, Musk’s acquisition of Twitter has provided exactly the shot in the arm that Dogecoin needs. A couple of days prior to the deal’s completion, Musk altered his bio on the site to “Chief of Twit”, precipitating a 10% rallying in Dogecoin’s worth. That was followed by a surge in value before the sale and even more after it was finalized as prospective investors looked to stock up on the altcoin in anticipation of Musk’s ongoing support.

Has Dogecoin finally found its home?

The main reason for that interest is that Musk has historically been an outspoken supporter of Dogecoin, even accepting it as a viable payment for Tesla in January 2022 and implying he may do the same with SpaceX in May. Now, followers believe that it could become integrated on Twitter, which would grant it access to almost 400 million potential users in one fell swoop. The repercussions for the value of the coin could be immense.

Charles Hoskinson, the man who founded rival currency Cardano, certainly seems to think so. Until this point, Hoskinson has been a critic of Dogecoin, claiming it is nothing more than a useless frivolity. However, he has performed something of a U-turn and now believes that Dogecoin could have finally found its home, even offering to integrate it as a sidechain of Cardano free of charge.

While Musk’s acquisition of Twitter is good news for Dogecoin owners in the short term (and potentially phenomenal news in the long term), not everyone is so delighted about the deal. For starters, there are those who now find themselves unemployed as a result. Within a week of completing the purchase, Musk has axed anywhere between 15% and 50% of the Twitter workforce depending on which source you believe.

In particular, there are concerns that Musk is planning to roll back the content curation and fact-checking policies that Twitter has robustly employed until now. That has sparked fears that the platform could soon become a magnet for trolls and a conduit for disinformation, which could potentially affect major world events, such as political elections and the reporting of current affairs. Musk denies the speculation.

The weeks and months ahead will be fascinating to watch unfold, as we witness how exactly Musk plans to handle his ownership of one of the world’s biggest social media platforms. Dogecoin investors will certainly be hoping for more of the same.