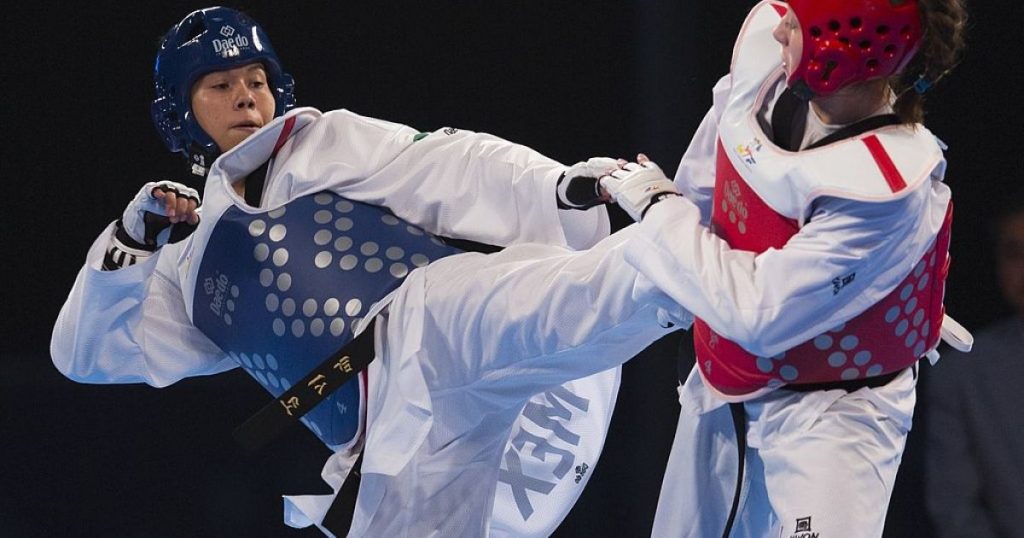 As a priority, this is how Acosta sees psychology for his good development as an athlete. Within the staff you pay for with the support you receive, there is a psychiatrist. Long waiting times, and schedule changes that occurred in a short time, can cause a major setback in the mental strength of athletes, and thus the importance of this part of training has increased, he told us.

“Mental preparation goes hand in hand with physical preparation. Your body does what your mind wants, and in between the mood swings, I learned that maybe you can energize the body for a few hours a day, but your mind is always active and you have to live with it. Mental preparation is very important, especially after what we are going through.” in the world,” Acosta Pallarizzo shared.

To prove its entry into the Olympics, Sinaloa beat Maria del Rosario Espinosa in the final national selection. Among the seven Olympic medals awarded by taekwondo to Mexico, there are three from Espinosa. Acosta acknowledges Maria del Rosario’s importance in Olympic history, and realizes she’s the absolute best, but admiration isn’t an act she uses: “We’ve done three internal evaluations. And I hit him in all of them…I admire a few people, like my father, but dislike is not.” It means not acknowledging reality. Maria is an exceptional competitor, and acknowledging that gave me the ability to realize what I needed to beat the best Mexico representative ever.”

She is an athlete with a serious face and a reserved smile, or at least that’s how she appears in competitions, but just one run on her social networks is enough to see her smiling from different angles, sharing moments with her family members and feigning sweat-drenched happily, in some of those workouts that, bit by bit. , brought her closer to that goal that had been growing in her head for several years. Daydream Briseida Acosta, and the only way to wake up is an Olympic medal.