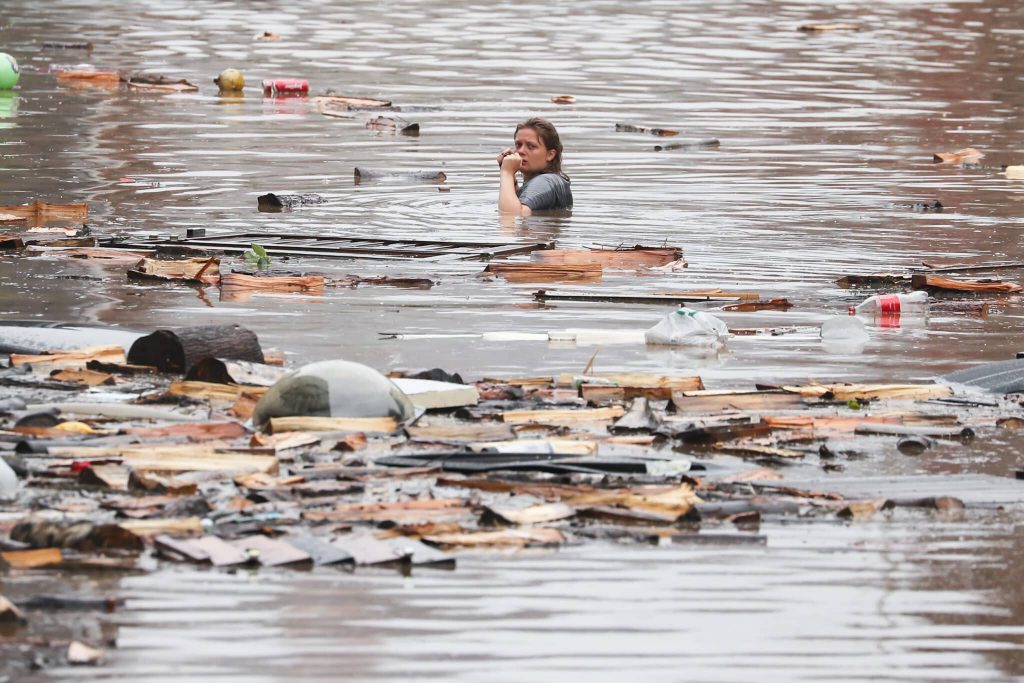 It is the critical examination of the international scientific community on the state of climate change. The Intergovernmental Panel on Climate Change (IPCC), the world’s leading scientific entity on the phenomenon, will release the first document of its sixth report on Monday, August 9: The basis of physics. Those with more scientific weight on climate change.

The outcome of this report will define political action against the climate crisis in a year whose effects have been more visible than ever. The report will provide an update on how it affects To the climate increase in greenhouse gases will be deeply addressed extreme weather events and attributing it to human influence. The scientific literature linking heat waves, droughts, tropical cyclones and other events directly to human activity is already overwhelming.

The report will also provide updated estimates of the increase in sea ​​level In this century, for the first time, it will analyze the specific scenario of the rise 1.5°C of the average temperature on the planet. This is the goal set by the signatory states Paris Agreement, according to which countries will take the necessary measures, especially with regard to reducing emissions, to prevent the planet’s temperature from rising above 1.5 degrees Celsius. What this first part of the Sixth Report does not include is how to achieve the 1.5°C target of the Paris Agreement. This is what will be developed in the remaining three parts of this Sixth Assessment Report, which will be published next year.

the IPCCSince its creation as a United Nations body in 1998, it has issued five reports and is now approving the first part of the sixth for several weeks. This first part focuses on the scientific aspects of climate change processes, the evidence being addressed about how greenhouse gas emissions affect our climate and predictions about how to do so. The sixth report, which is now beginning to be published, will end in 2022, coinciding with the first global review of the United Nations Framework Convention on Climate Change (UNFCCC).

See also  The Bogotá Planetarium has been updated to combine culture, science and art

“This report urges governments to step up and meet their commitments at this year’s climate summit in Glasgow, COP26, to bring them into line with this new scientific data from the IPCC.”.

What is IPCC Expert Panel

The Intergovernmental Panel on Climate Change (IPCC) is a scientific organization made up of 195 member states and organized to provide a scientific basis for public climate policies. It does not conduct its own research, but rather conducts evaluations of current published scientific studies.

How does the IPCC work

Scientists work on a voluntary basis; Each report has its own team of eminent curators, researchers and editors who are selected through a very rigorous process. Groups of researchers and specialists (including government experts) are involved in the process, through expert review rounds.

In 2019, in independentIn this regard, we asked Marta Rivera-Ferre, a researcher at the University of Vic who participated in the 2017 global report. “Our work at the IPCC is voluntary, and we do not charge any fees. It is a very transparent process. During my participation in the report, we had to Respond to 25,000 comments from scientists, government technicians, and experts in the field. Only in the class I participated in. Once this process is completed, there is a character who is the reviewer editor, who verifies that all comments have been answered appropriately. Only scientific references can be included” The researcher explained.

How this report will affect climate action

Expectations are extreme, especially in light of COP 26, the United Nations climate summit scheduled for next November in Glasgow. “This report urges governments to step up and meet their commitments at this year’s climate summit in Glasgow, COP26, to bring them into line with these new scientific data from the IPCC. The entire political class must work twenty-four hours a day to align All the efforts of humanity to stop catastrophic climate change”, says the head of energy at Greenpeace Spain.

Multilateral political action has been favored by a US presidency change with Biden announcing drastic cuts in US emissions and UK commitments that he wants the international community to leave the Glasgow summit with more climate ambition.