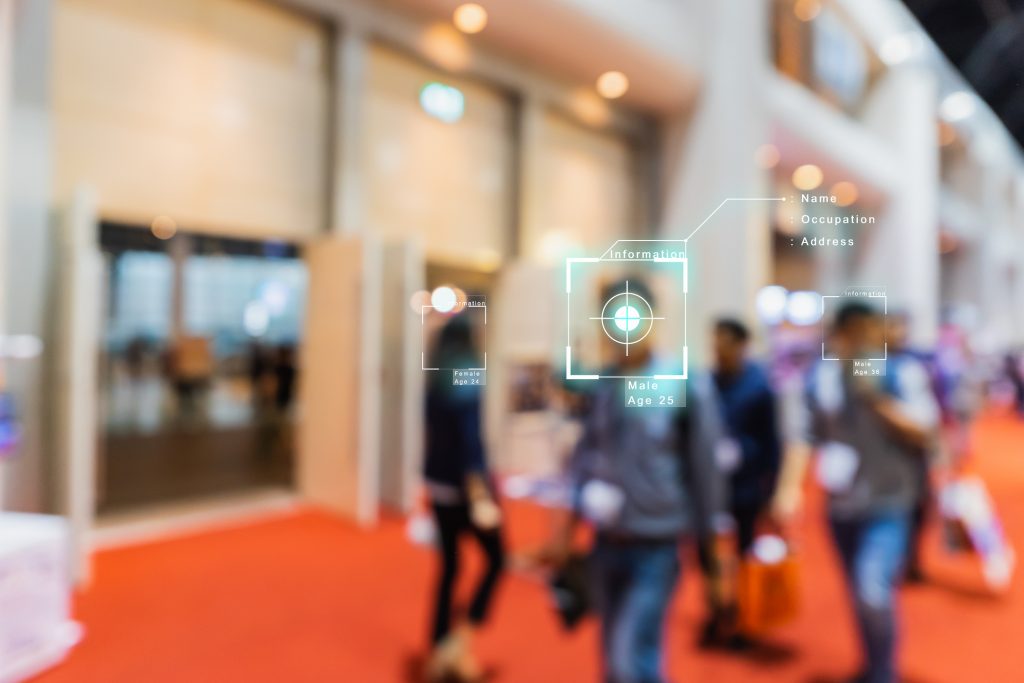 A report published this week, Federal Privacy Commissioner Daniel Terrain, accompanied by three of their regional counterparts, said that collecting information and data from photos of people on the Internet by a New York company, Clearview AI, constituted a very clear breach of privacy. Rights of Canadian citizens.

Clearview technology enables the collection of citizen photos from various sources and indexing those photos into sensitive personal data. iStockPhoto.com

What is Clearview AI

Clearview AI is a tech company, born in the United States, and more specifically in New York, that offers facial recognition software, which is generally used by private companies and law enforcement agencies. The company has developed an algorithm that can scan and analyze these images by verifying the images against a database of nearly three billion images already indexed on the Internet, including many data from unauthorized social media applications, resulting in the company receiving numerous criticisms. . Facebook, LinkedIn, and Twitter announced their displeasure and asked the company to set aside this practice

As reported by ici.Radio-Canada, in an article signed by Geneviève Lasalle, the Federal Privacy Agency and its regional counterparts in Quebec, Alberta and British Columbia launched a joint investigation in February 2020 in response to concerns raised by the violation of citizens’ privacy. The article asserts that the results of the investigation are unambiguous: The New York Corporation’s facial recognition service violated Canadian regional and federal privacy laws.

In July 2020, the Canadian Privacy Protection entity announced the unlimited suspension of Clearview AI’s contract with the Royal Canadian Mounted Police (RCMP) in response to a facial recognition investigation on Canadian soil. The committee called for the removal of personal information of Canadian citizens held by Clearview AI as well as for stopping this type of collection of this data.

The article explains that this technology used by the American company allows collecting citizens’ photos from various sources and indexing these photos to personal data such as phone number, job and even the personal address of an individual in some cases. The report claims that Clearview AI collected highly sensitive biometric data without any consent, and collected and disclosed personal information from Canadians, including children, for unacceptable purposes. 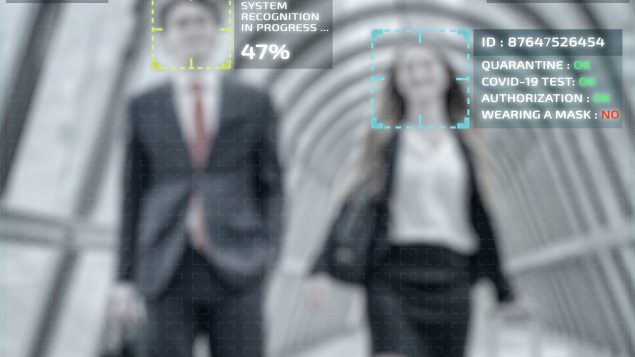 Clearview AI asserted that Canadian privacy laws cannot be applied to its activities because in reality, the company does not have a “real and substantial relationship” with Canada. iStockPhoto.com

The American company publicly rejected the commissioners ’recommendations regarding the collection of the images collected and so far canceled. Clearview AI asserted in its defense that Canadian privacy laws could not be applied to its activities because, in fact, the company had no “real and substantial contact” with Canada, and that this consent was not necessary because the information was collected from public sources on the Internet, and it is expressly authorized under the Protection Act. Personal data and electronic documents. The Canadian agencies have warned that if the company continues to oppose the deletion of that data, legal action will be taken in the near future.

On the political side, Conservative Representative Michael Barrett tweeted last Wednesday that Clearview AI should appear before the House of Commons Information, Privacy and Ethics Committee to “account for his actions” on Canadian soil.

TechCrunch magazine online published a statement by Doug Mitchell, a Clearview AI attorney who claimed that the company’s technology is not really available and is not working in Canada. However, Clearview AI only collects public information from the Internet, which is explicitly permitted by PIPEDA, “Personal Information and Electronic Documentation Protection Act”. The Federal Court of Appeals previously ruled in the context of privacy that publicly available information means exactly the following: “available or available to the general public.” According to Mitchell, there is no reason to apply a different rule in this case. Clearview AI is a search engine that collects public data in the same way that large companies, such as Google, who have permission to operate in Canada do.

Nowadays, technology is getting more and more advanced. There are many ways to finance this trending field of research and one of this is through equity release. For entrepreneurs, it can be a very attractive option. Not only does this offer the ability to take out loans against your assets in order get things done but it also means that you have total decision making power during borrowing and repayment as well.

She is Argentinian, they asked her to say something in Spanish to TikTok and her comment surprised everyone 2 min read