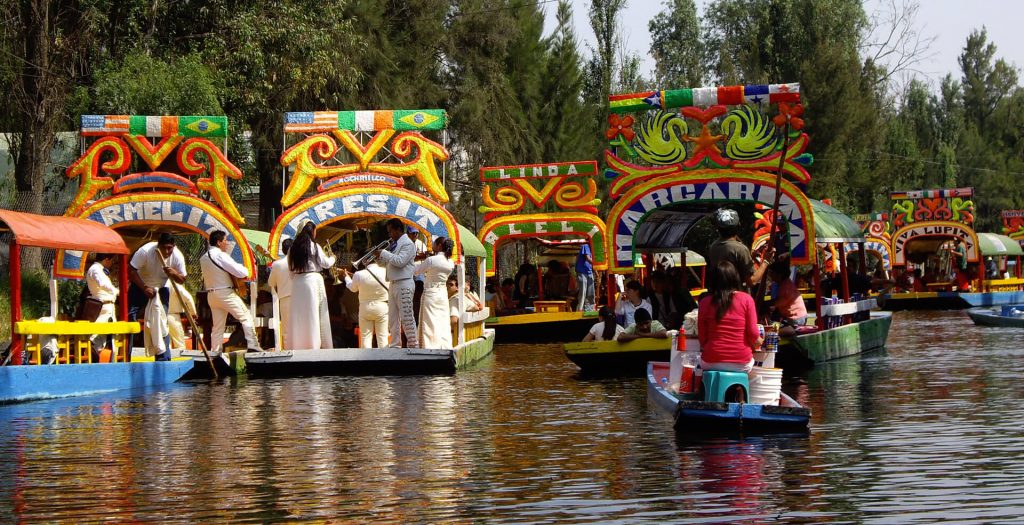 CDMX is one of the must-visit destinations in our country, because in addition to being one of the most important cities in Latin America, it is a scene of experiences. At the end of September, the city received a “Safe Travel” certification from the World Travel and Tourism Council. That stimulated the launch of the Safe Tourism program.

During the height of the health emergency, there was a drop of up to 50% in the sector’s income. That is why the Ministry of Tourism is interested in presenting the city as a destination with a low risk of infection, as this will attract national and even international visitors.

Carlos McKinley, Minister of Tourism, confirmed that hotel occupancy at present was still 15.4% of capacity; Which could improve by 30 or 40% (6 million tourists) by the end of 2020. Although it is discouraging data compared to 2019 (14 million visitors were received), it acts as an indicator of recovery.

Tourism CDMX in the new normal

As part of the metropolitan government’s work, the “Mexico City Tourist Security Bell 2020” has been implemented, which ensures that institutions associated or not associated with this activity comply with appropriate health protocols. This distinction alerts users to the status of a place. According to McKinlay, more than 8,000 badges have been awarded.

See also  Andalusia grants aid to transfer our knowledge beyond...

Paula Felix Diaz, Director of the Mixed Tourism Promotion Fund, explained that due to the influx of visitors, it is imperative to enable entertainment spaces, as long as they adapt to the new needs of the context. He indicated that there is an opportunity to expand the tourism offer to the natural areas surrounding the city, as well as to adapt cultural places for their use and benefit from the move to digital platforms.

The four foundations of tourism in the CDMX region in the new normal will be based on 3 programs: Neighborhood Tourism, focusing on mayors; Tourism investment and urban equipment, and developing activities to encourage investment; As well as the American cultural capital, to develop four sites par excellence, “the cultural heritage of mankind.”