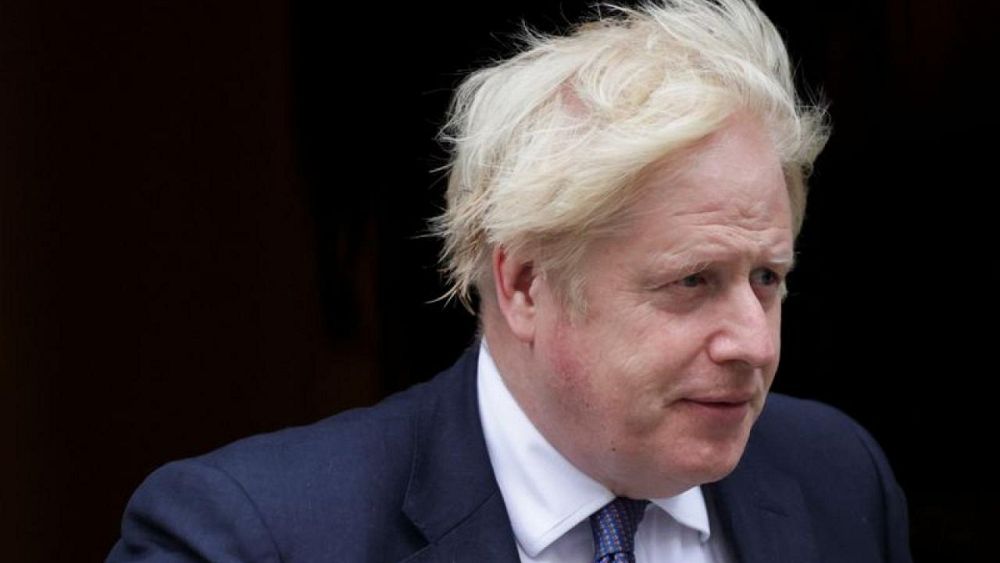 by Andrew McAskill and Andrea Schala

LondonAugust 22 – Britain plans to pressure world leaders to consider imposing new sanctions on the Taliban when the G7 group of advanced economies meets on Tuesday to discuss the Afghanistan crisis, sources told Reuters.

British Prime Minister Boris Johnson, who currently leads the group, which includes the United States, Italy, France, Germany, Japan and Canada, convened a virtual meeting on Sunday following the rapid takeover of Afghanistan by the Taliban.

Britain believes that the G7 should consider imposing economic sanctions and stopping aid if the Taliban commit human rights abuses and allow its territory to be used as a haven for terrorists, a British government official said. According to the official, under condition of anonymity, and another Western diplomat

US President Joe Biden told reporters on Sunday that the Taliban had taken no action against US forces controlling Kabul airport and had largely followed through on their promise to allow Americans to access the airport safely.

Asked whether he would support Britain’s pressure to impose sanctions if abused by the Taliban, Biden said: “The answer is yes. It depends on the behavior.”

Taliban militants took control of Kabul in a day of unrest last weekend, causing Afghan civilians and military to flee in search of security. Many fear a return to harsher interpretations of Islamic law imposed during the last Taliban government that ended 20 years ago.

See also  Five Things You Might Not Know About COVID-19 According to Chad Price, CEO of MAKO Medical Laboratories