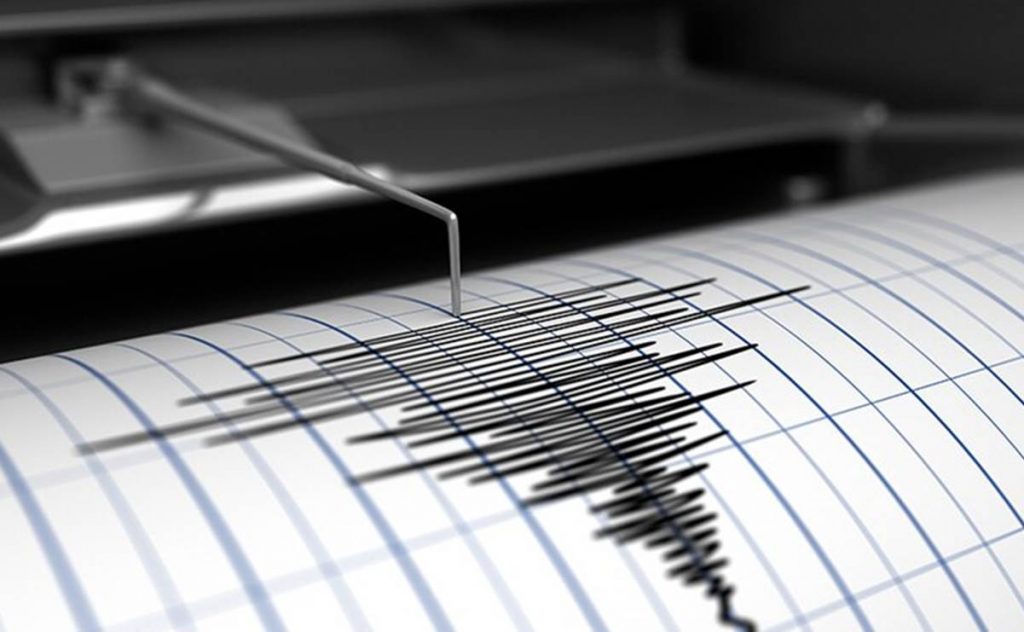 One Earthquake It recorded 8.2 degrees on the Richter scale on Wednesday evening off the coast of the Peninsula Alaska, for the United States Geological Survey (USGS, for its English acronym), which led to an alert tsunami.

The earthquake occurred 91 km southeast of the municipality of PEREVIL, explained the US Geological Survey, whose tsunami warnings are affecting the south Alaska and peninsula Alaska.

PEREVIL It is a small town located about 800 km from Anchorage, the largest city in the world Alaska.

Strong earthquakes in Alaska US already with tsunami alert

Hoping that there will be no material damage or casualties pic.twitter.com/7To5CcYDzn

The US government has activated an alert for tsunami Southeast Alaska.

Initially, the US tsunami warning system warned of the possibility of “dangerous waves”, but after two hours it updated its forecast and stated that the final waves would not exceed 30 centimeters.

On Kodiak Island off the coast of Alaska It has a population of about 6 thousand people tsunamiAuthorities warned that this could happen around 11:55 pm local time.

But in the end nothing was recorded, according to local KMXT radio.

In videos posted on social media by journalists and area residents, Kodiak residents are seen driving away from the coast, with alarms sounding in the background.

Evacuations are underway in Kodiak, Alaska, amid an ongoing tsunami warning after a magnitude 8.2 earthquake. pic.twitter.com/22o2sdPVtK

An alert has also been issued tsunami In Hawaii, where residents were told to stay away from the beach, but two hours later it was deactivated.

Five aftershocks were recorded in the 90 minutes after the quake, with the largest having a magnitude of 6.2, according to the US Geological Survey.

In October, a 7.5-magnitude earthquake caused waves tsunami On the south coast of Alaska, but no damage was reported.

Alaska It is located in the “Ring of Fire” region of the Pacific Ocean, an area of ​​frequent seismic activity where tectonic plates collide.