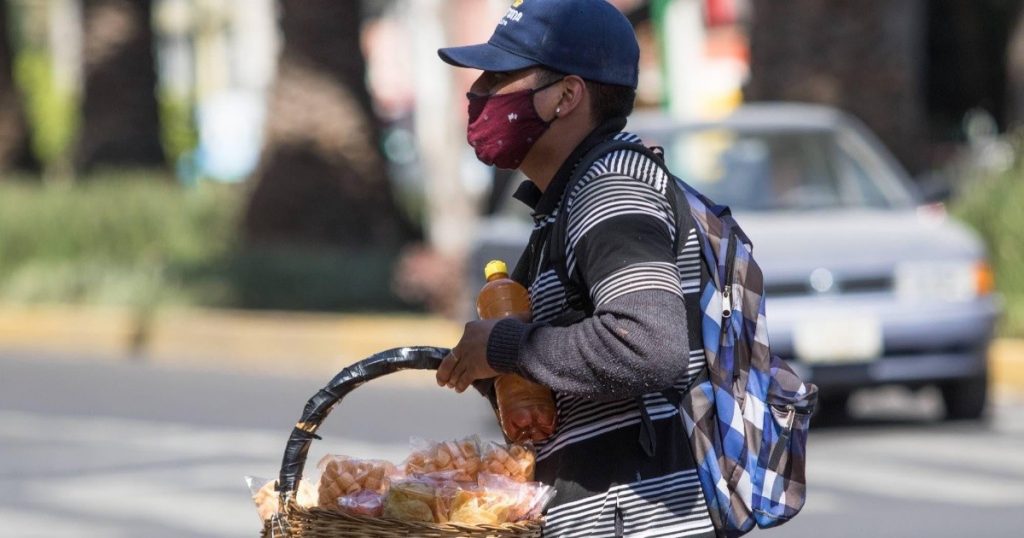 Amnesty International has accused pharmaceutical companies that produce Covid-19 vaccines of fueling an “unprecedented human rights crisis” and has called for two billion doses to be made available to poor countries.

In a report titled “Double Dose of Inequality: Pharmaceuticals and the Covid-19 Vaccine Crisis,” the NGO states that most pharmaceutical companies do not prioritize the poorest countries.

This post comes ahead of the Global Vaccine Summit to be held on Wednesday.

“Vaccinating the world is our only way out of this crisis,” said Amnesty International Secretary General Agnes Callamard. “It must be time to welcome these companies, who invented these vaccines so quickly, as heroes.”

“But instead, to our collective shame and pain, Big Pharma’s deliberate blocking of knowledge transfer and its pro-wealthy maneuvers have resulted in an entirely predictable and utterly devastating vaccine shortage for many others.”

The NGO did a policy analysis AstraZenecaAnd PfizerAnd BiotechnologyAnd modernAnd Johnson & Johnson And Novafax – for whom a vaccine has not yet been approved – in terms of human rights, pricing, intellectual property, knowledge and technology sharing, dose allocation, and transparency.

It concluded that, “to varying degrees, the developers of the six vaccines failed to fulfill their human rights responsibilities.”

Of the 5.76 billion doses given, only 0.3% went to “low” income countries, while 79% went to “high middle” and “high income” countries, according to the NGO.

Pfizer, BioNTech and Moderna plan to achieve total profits of $130 billion by the end of 2022, according to Amnesty International, which states that “profits should never exceed lives.”

Amnesty International is calling on companies and governments to “change course” and provide 2 billion vaccines to low- and middle-income countries.