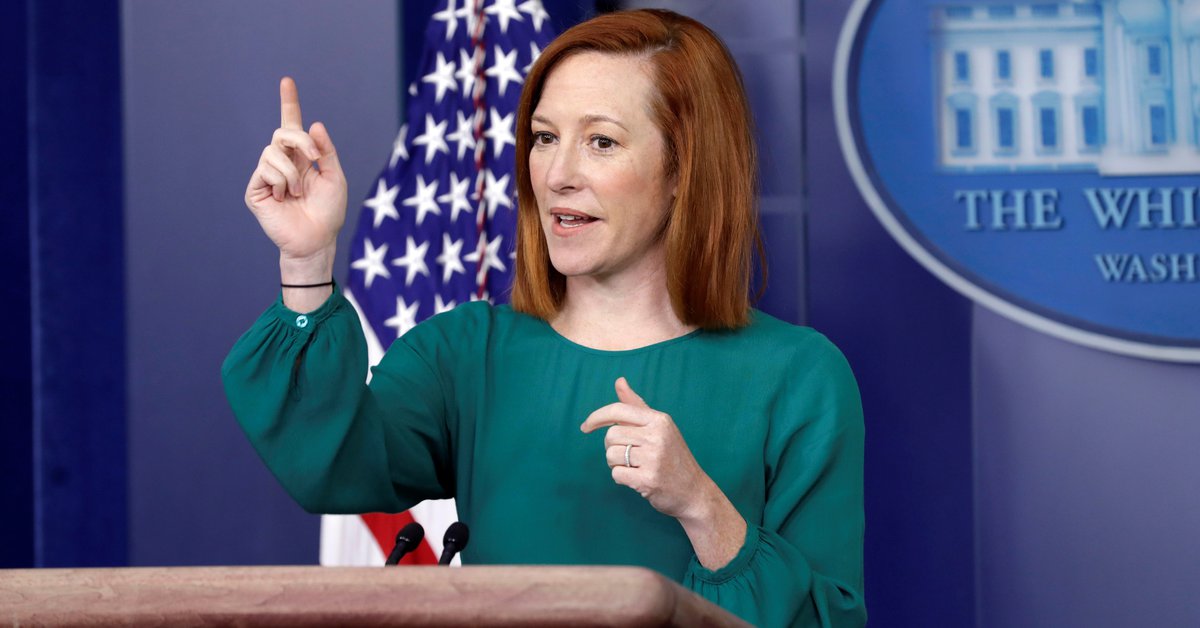 Washington, March 15 (EFE). The White House confirmed on Monday that it had tried to contact North Korea, but had received no response, and clarified that it re-activated diplomacy after more than a year with the Asian country. Hopes to do. Communication between the two countries.
“We have contacted them, we have many channels through which we can contact them … but we have not received a response yet,” White House spokeswoman Jane Saki said at her daily press conference.
Sakaki confirmed a notice published by the CNN network this Saturday, according to which the new US President Joe Biden’s government had tried to contact North Korea from mid-February through various channels, including its mission at the United Nations. Without receiving a response.
He insisted, “We have been suspended for more than a year of negotiations with North Korea. Despite numerous attempts by the United States to reactivate it. Diplomacy is our first priority.”
The spokesman said the United States would “intensify its dialogue” with its allies in the region, such as Japan and South Korea, to see how communication with North Korea could be unblocked.
US Secretary of State and Defense Antony Blinken and Austin Lloyd began their first diplomatic tour on Tuesday with a trip to Tokyo and Seoul, where North Korea is expected to be one of the central subjects.
In 2018, North Korea and the US began a negotiation process that led to three summits between then US President Donald Trump and North Korean leader Kim Jong-un, first in Singapore in June 2018 and the second in Hisar in February 2019. Which was discontinued without agreement on the depreciation process.
Trump and Kim met again at a third meeting in June 2019 on the Inter-Korean border, but in December of the same year, North Korea announced that it was suspending negotiations with the United States.
Biden, who took charge on January 20, has not yet revealed what his attitude towards North Korea will be and his government has currently limited itself to reviewing the policy towards the country to which its alleged nuclear program and Possibilities to address ballistic missiles are included. launch.
As part of that process, the executive has held meetings with former officials with experience in relations with North Korea, including those working under the Trump administration.
Meanwhile, in January, the North Korean leader urged the new Biden government to propose new options to resume negotiations, warning that his country was preparing to test new weapons.