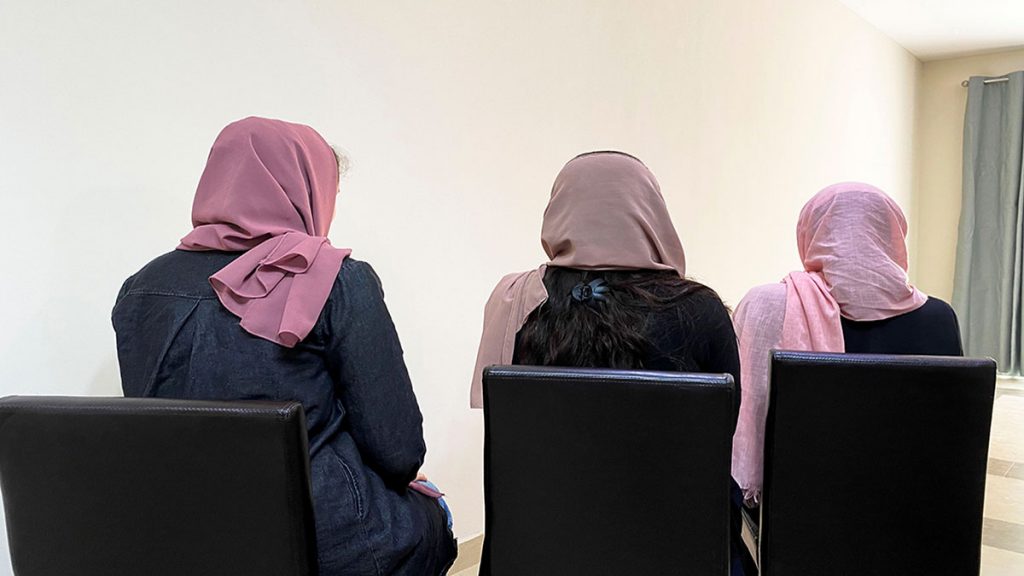 The Afghan women Will be authorized to study at the university, but Mixed classes will be banned He said the Taliban’s higher education minister under his mandate.

The radical Islamist group, which seized power in mid-August after ousting the pro-Western government from power, has vowed to act differently than it did in its previous period in power, between 1996 and 2001, when Girls and women are not allowed to go to school.

“The people of Afghanistan will continue to have a higher education according to the rules of Sharia (Islamic law) that prohibit mixed classes.”said Minister Abdul-Baqi Haqqani, in a meeting with the old men, known as the Loya Jirga.

She said Taliban Require ‘create a reasonable solution An educational program in line with our Islamic, national and historical valuesOn the other hand, to be able to compete with other countries.”

Young people of both sexes will be segregated in primary and secondary schools, which was common in a conservative country like Afghanistan.

Taliban calls for respect Advances in women’s rights, but only according to their strict interpretation of Islamic law.

There is still uncertainty about women’s rights

Whether women will be able to work and educate themselves to high standards and mingle with men are some of the questions that observers often ask. but The change in the Taliban’s position is viewed with skepticism, and many question whether they will keep their promises.

A student who worked in the university dormitory during the last government, said the Taliban minister “only spoke to male teachers and students”.

She said this shows “the systematic prevention of women’s participation in decisions” and “The distance between Taliban words and actions“.

The The number of admissions to universities has increased in the past twenty years of Western existenceEspecially among women who study side by side with men and attend seminars given by teachers.