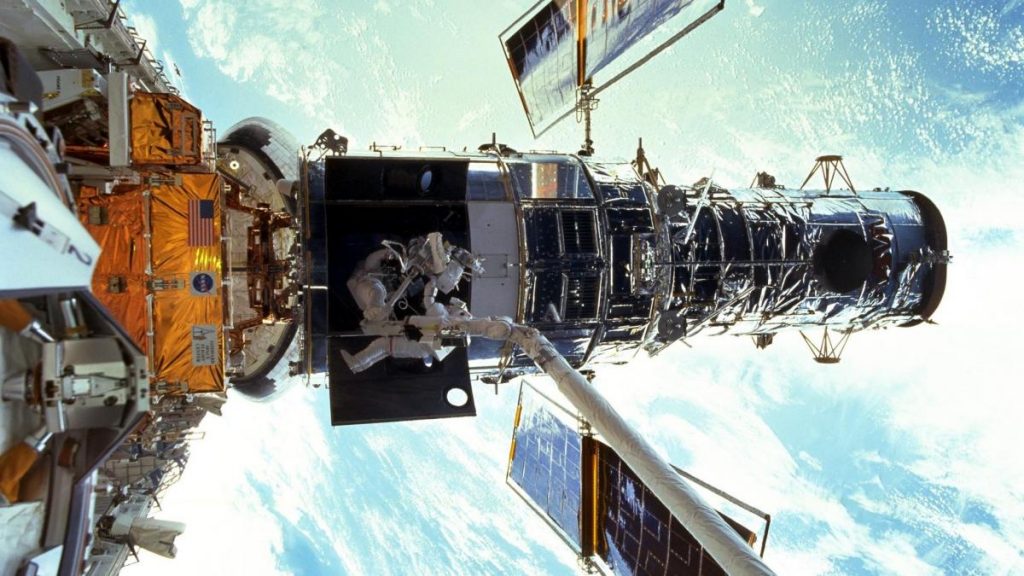 The iconic Hubble Telescope ended its month-long service on Tuesday. An initial glitch in the computer that monitors its scientific instruments is driving technicians in NASA, who have since attempted to revive the device. The US agency has everything ready to implement, if necessary, a risky plan this week to restore the observatory.

On June 13, the computer responsible for controlling and coordinating the instruments on board the spacecraft stopped working. The signal interruption to Hubble’s main computer caused the telescope to automatically put its science instruments into safe mode, which is the state they are currently in. Both the observatory and its instruments are in good condition.

The first attempt by the operations team at NASA’s Goddard Space Center in Maryland, USA to fix the problem was to restart the payload computer the next day. It does not work. The device encountered the same failure again.

The Hubble payload processor was manufactured in the 1980s, and years of radiation exposure in space can damage spacecraft equipment. So the telescope is equipped with four memory modules, along with another computer that can access them all. The solution now seems easier. It will be enough to test the other three spare telescope units until one of them works. None of them recovered the device. The second failure.

See also  We found this strange blue mucus at the bottom of the sea, and scientists have no idea what it is

But one also learns from errors and in this case all the tests that were done provided new data to better narrow down the problem. The memory module failure was just a symptom. The real problem was a piece of damaged computer hardware, and it was necessary to find out what it was. Now it’s the backup computer’s turn. The lifesaving device has not been operated in space.

The team of technicians sure sighed to see his success. As a result, they were able to test different combinations of hardware parts from both devices over the course of two days. But the commands to write or read information from memory still do not work. The third failure.

Now is the time to look at other elements of the floating observatory. The problem was not far away. New tests identified failures in the drive involving the failed payload computer. This is the unit of data and commands of scientific devices (Leading tool science and data processingSI C&DH).

The agency now suspects several parts, especially the unit called CU/SDF, which is responsible for transmitting and coordinating scientific data. The component was also included in two versions by Hubble’s designers. But operating the replacement unit – if necessary – will not be so easy this time. Going live will involve switching to several other standby components as well, including, again, memory modules and a payload computer.

The origin of the error

The space agency suspects the CU/SDF unit, which is responsible for transmitting and coordinating scientific data

The technician team actually made a similar change in 2008, after the failure of the CU/SDF unit. On that occasion, it took an astronaut’s mission to put on their spacesuits and travel the following year to the telescope to replace the entire SI C&DH unit, including the defective CU/SDF unit, with the one currently in use.

The aging Hubble, one of the most important projects in the history of the exploration of the universe, has surpassed its own time record. The telescope was designed at that time to extend its life by about 15 years. Last year he blew out 30 candles.

Replacing it is already in progress. In October this year, the James Webb Telescope will be launched. A next-generation space observatory will be able to see what the universe looked like near its beginnings and observe the formation of the first galaxies and stars.