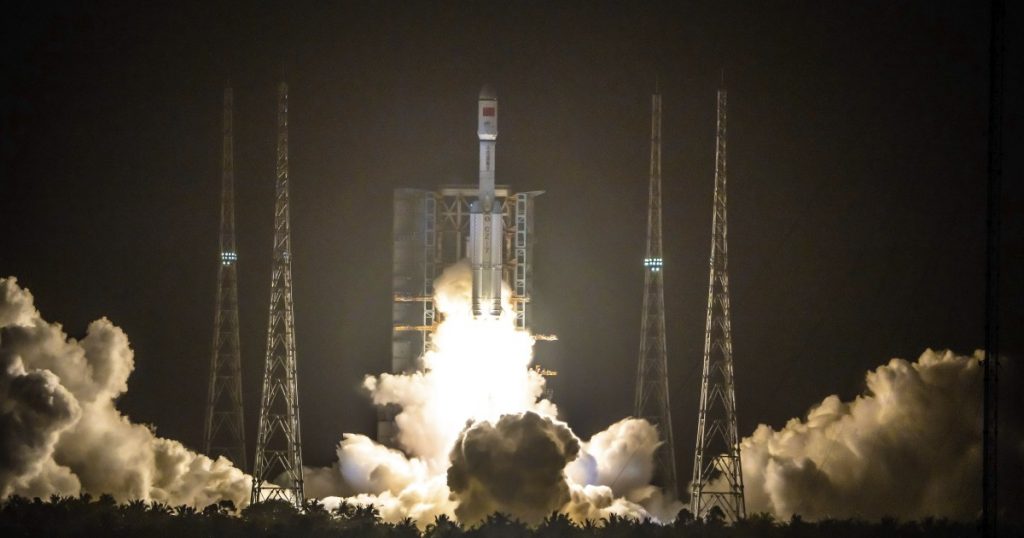 The country’s Manned Space Flight Agency announced that an automated spacecraft docked at the new orbital station in China on Sunday to provide fuel and supplies for its future crew.

The agency added that the Tianzhou-2 cargo unit arrived at Tianhe Station eight hours after it took off from Hainan Island in the South China Sea. The ship carried space suits, supplies, equipment and fuel for the station.

The Tianhe base unit was sent into space on April 29. The agency plans to launch a total of 11 launches between now and the end of next year to bring two more units to the terminal, which will weigh 70 tons, in addition to supplies and a crew of three.

China was blamed for allowing part of the rocket that launched the Tianhe unit into space to fall uncontrollably to Earth. There has been no indication of what will happen to the missile since it was launched on Saturday.

Beijing does not participate in the International Space Station, mainly due to objections from the United States. Washington does not trust the secrecy and military links of the Chinese space program.

See also  Have the planes that landed in Saint Lucia circled? This indicates an application