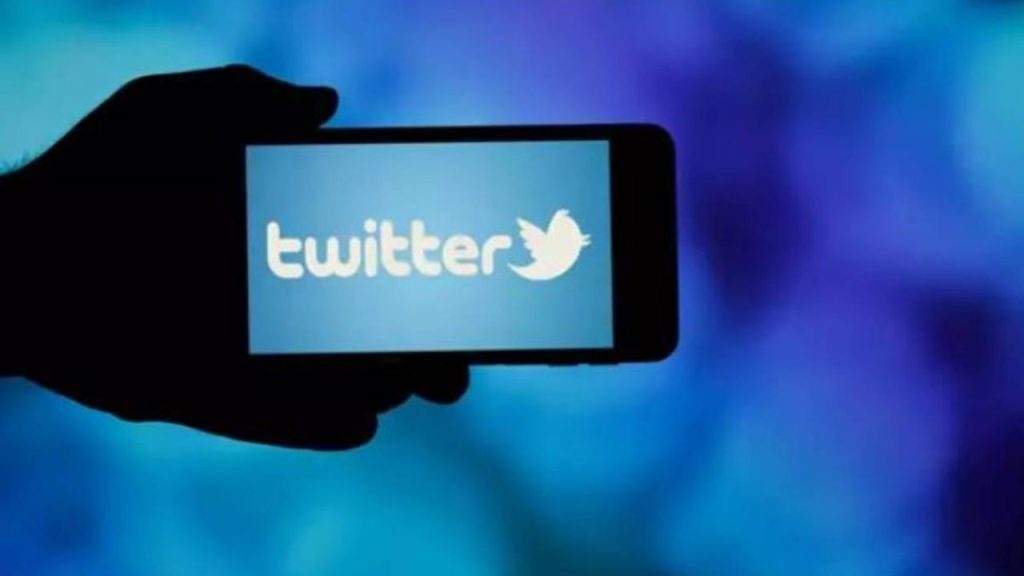 Madrid. (Portaltic/EP) — Video game content shined in conversations on the social network Twitter over the past year 2021, when 2,400 million “tweets” were written about “games” globally, up 14% from the previous year.

Twitter shared the numbers of video game content posted on its platform in 2021, including gaming content creators, specialty media, streamers, teams, and esports players, as well as commentators and fans.

In 2021 there were more than 2.4 billion “tweets” about “games” globally, which is a 14 percent increase in conversations year over year and a volume ten times higher than in 2017.

In addition, the company explained that the fourth quarter of 2021 broke all records and became the period of the largest conversation about the world of video games in history on Twitter.

The Spanish speaking community is growing

Data from 2021 shows that the Spanish-speaking gaming community has a growing presence on Twitter, especially thanks to the content creators driving this conversation.

AuronPlay and Ibai Llanos both topped some of the conversation ratings about in-platform video games around the world, such as the rankings of the most talked about “game” creators, taking first and second places respectively.

In addition, Ibai also reached the first place in the ratings of the creators of the “games” with the most followers (overtaking the American Dream and Mexican Ari Gameplays) and in the place with the most video views (ahead of the French) Gotaga and the Americans TimTheTatman and OpTic Scump).

The Spaniards also stand out in other areas, such as the ranking of the most commented athletes in “esports”, where Mxwell, a professional G2 Valorant player, ranks eighth in the world. The most talked-about athletes are Mongraal, Puja and Benjivishi.

See also  Did you receive this mysterious message? Do not open it! It is a virus that will steal your money

In global data, the Latin American gaming community continues to gain strength within Twitter and Brazil is the country driving the conversation in the region. This country is among the five countries where “tweets” about it are made in the world, and some of its creators and “eSports” teams, such as Felipe Neto or paiN Gaming, top some of the rankings.

Brazil is the only Ibero-American country to make it to the list of those who “tweet” about video games, led by Japan. It is followed by the United States, South Korea and Thailand, while Europe appears on the list with the United Kingdom and France ranked eighth and ninth, respectively.

Video game Twitter chat in 2021 Geshin Impact was the most talked about video game, followed by Apex Legends, while Ensemble Stars! Complete the platform.

In terms of the most commented gaming events, E3 2021 took the first place in Los Angeles, the most important annual exhibition in the sector, and Microsoft’s presentation, Xbox Games Showcase, was third.

The Game Awards ranked second in terms of event of the year, while Gamescom 2021, the most important event in Europe, held in Cologne (Germany), ranked fourth.

As for the ‘eSports’ teams, the Brazilian team LOUD esports especially stands out, ranked first in the lists of the most commented and with the most followers gained during 2021, while FaZe Clan was the team with the most viewed videos.

eSports leagues also had a presence in the Twitter conversation in 2021. Most talked about were: CBLOL, Call of Duty League (which also scored the most video views), Valorant Champions Tour, Overwatch League, League of Legends Championship Series . For its part, the Fortnite Competitive series was the league with the most new followers of the year.