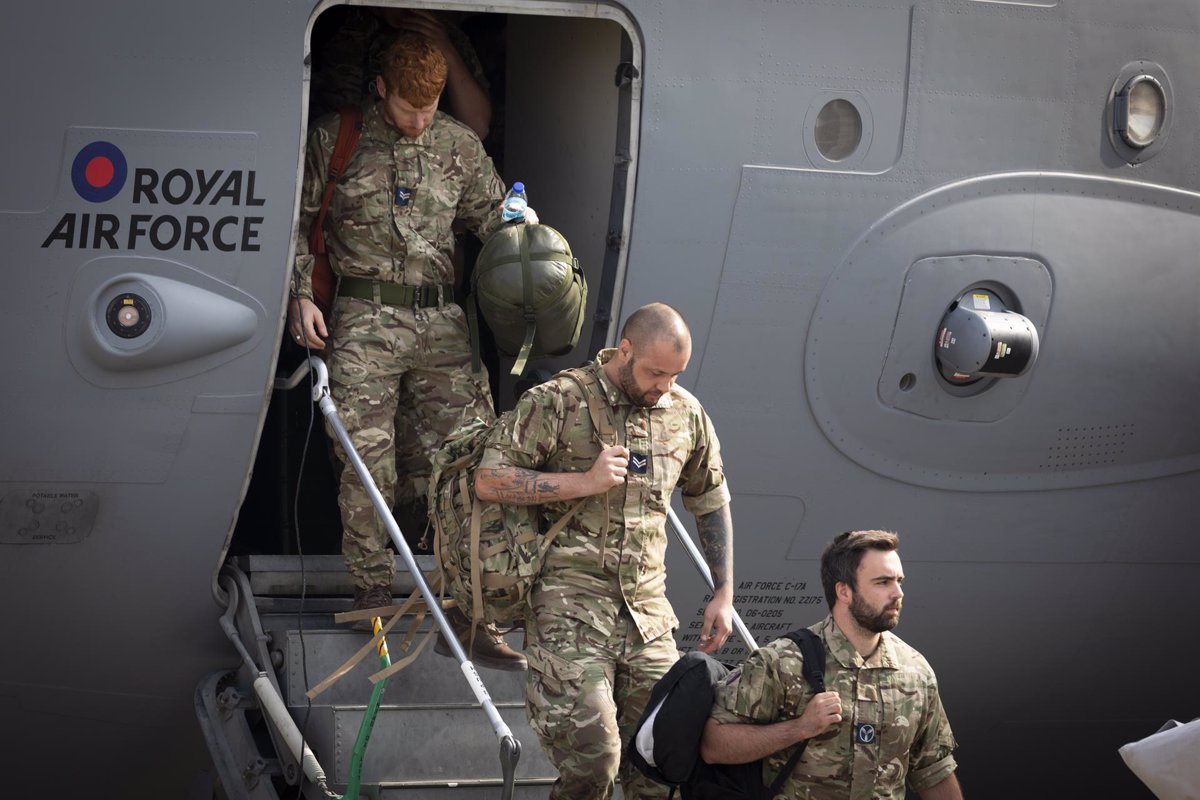 The British Foreign Ministry announced in a statement that UK officials will send around 35 million euros in humanitarian aid to neighboring Afghanistan to help Afghan refugees who decide to flee the country.

“Ten million (pounds, twelve million euros) will be immediately made available to humanitarian partners such as the UNHCR to send essential resources such as shelter to the Afghan borders, as well as to set up sanitation facilities,” the statement said. ” said..

In addition, he details, another 22 million euros will be sent to neighboring countries of Afghanistan “experienced with a significant increase in refugees” with the aim of helping the authorities of these countries pay adequate attention to these people.

UK Foreign Secretary Dominic Raab said: “It is important that we help those fleeing Afghanistan and not allow the crisis there to undermine regional stability.”

During the visit, it was announced that the Foreign Minister would visit the region to consult with local authorities to ensure the safe exit of British and Afghan nationals from the country and the humanitarian crisis in the region.

Raab insisted after talks with Qatari officials on Thursday that his country would not recognize the Taliban government in Afghanistan “in the short-term future”, although he recognized the need to establish a “direct commitment” with the insurgents.

On the other hand, Mohamed Naeem, spokesman for the Taliban’s political office in Qatar, assured on the same day that one of the Taliban’s main leaders, Mohammad Abbas Stanakzai, had a meeting with Simon, the British representative for the Afghan transition. To deal with issues of gas, “security, politics and bilateral relations”, as well as “humanitarian aid”.

According to a foreign ministry statement, Britain has spent nearly four billion euros on humanitarian aid to Afghanistan since 2001.