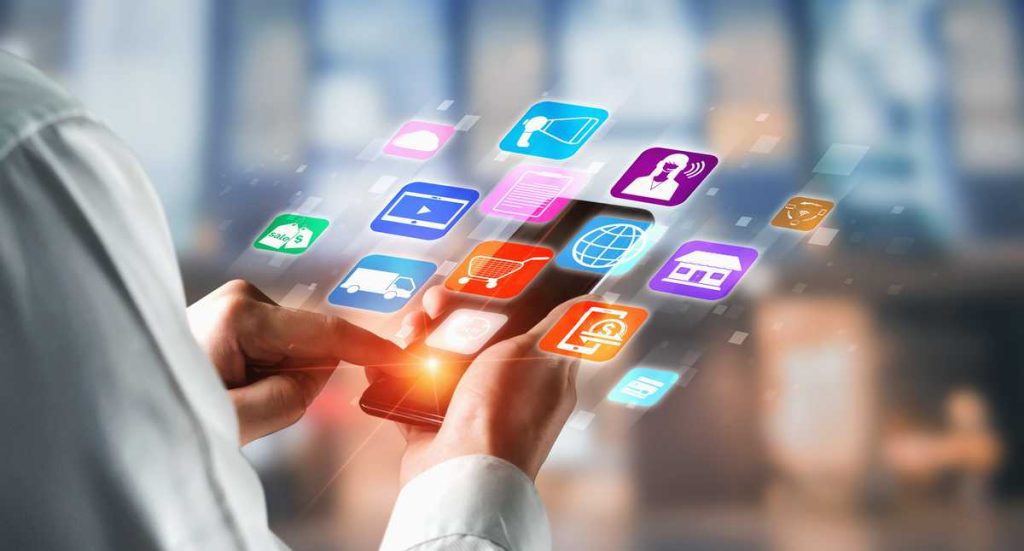 A survey of adults in the United States found that most of them cannot live without the Internet. Specifically, the survey showed that 46% always need a Wi-Fi connection. In addition, 48% of those surveyed said they could not take off their electronic devices.

Although this is a study of more than 2,000 Americans, its results show a behavior that is becoming more and more common among users of new technologies. In this same study, it was found that the adults surveyed, in addition to food and water, could not live without other items such as medicine (55%), electricity (53%) and gasoline (51%).

Other aspects such as cyber security were addressed in this study. 37% of respondents felt “somewhat safe” about storing their personal data in the cloud. On the other hand, some of the advantages of this system are detailed, such as: backup and recovery (51%), security (42%) and ease of access (41%).

They also have space to point out some of the drawbacks of this type of cloud storage. Respondents said that some characteristics reveal them, such as hacking (48%). While 33% expressed their fear of phishing attacks. 44% were concerned about external or technical issues in the cloud and 38% fear losing their data.

Against this backdrop of concern about the use of the cloud as a storage medium, 51% of survey respondents said they would be destroyed if they were hacked or spoofed. This is because 46% said they have content stored in the cloud that they consider confidential.

For this reason, Paul Brucciani, a cybersecurity consultant at WithSecure, said these types of attacks can be avoided by using strong passwords or alerting the arrival of suspicious emails.