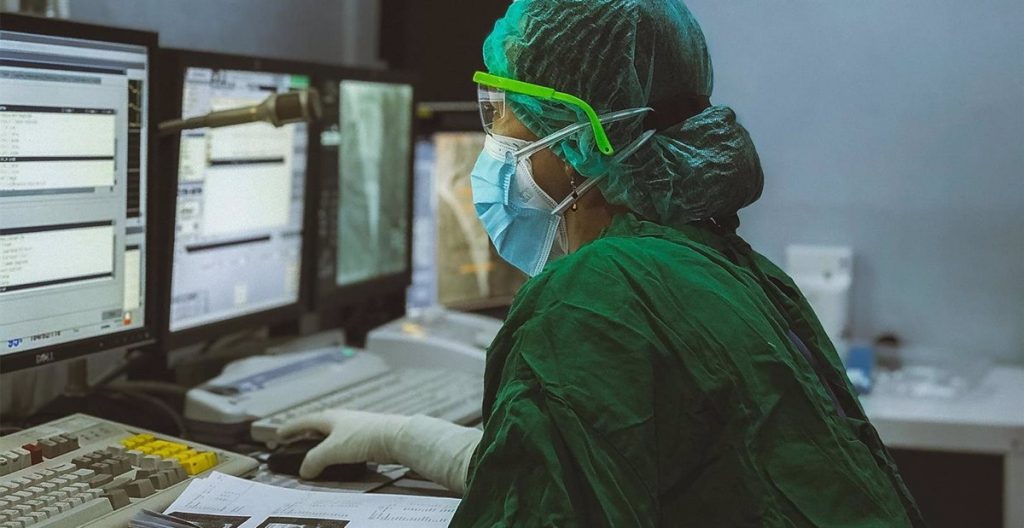 Spain is the seventh country in the world with the highest published scientific output on Covid-19, and more than half of these documents have appeared in the most relevant scientific journals and give an average of 14 citations per publication, above the global average on the matter. Subject (12), according to the latest report from the Spanish Foundation for Science and Technology (FECYT).

This report compiles bibliometric indicators of the scientific production of Spanish institutions between April 1, 2020 and March 31, 2021. The document is based on data from Scopus, one of the major global databases of bibliographic references and scientific citations.

Thus, the Supreme Council for Scientific Research (CSIC) and the Carlos III Health Institute, attached to the Ministry of Science and Innovation, are the main Spanish institutions that have published on Covid-19, together with the University of Barcelona, ​​Complutense de Madrid, Autonomous Barcelona, ​​Autonomous Madrid, Valencia and CIBER .

According to figures compiled by FECYT, Spain rose one place in 2020 compared to the previous year in the global scientific production ranking, taking 11th place. Specifically, this country published 105431 documents, which represent 3.3 percent of the world’s scientific publications. Out of every 100 Spanish scientific publications, 60 appeared in the most relevant scientific journals globally.

The Minister of Science and Innovation, Diana Morante, highlighted the work of Spanish researchers “which provide solutions to the great challenges and problems that our society faces”. The Minister stressed that “our scientists are truly productive all over the world, and their contributions to the advancement of knowledge are of great privilege.”

Similarly, 15 out of 100 documents in Spanish scientific production belong to the group of 10% of the most cited documents in the world, a level of excellence comparable to that of countries such as Germany or France.

Regarding international scientific cooperation, half of Spanish scientific production is published with other countries, especially the United States, the United Kingdom, Italy, Germany and France.