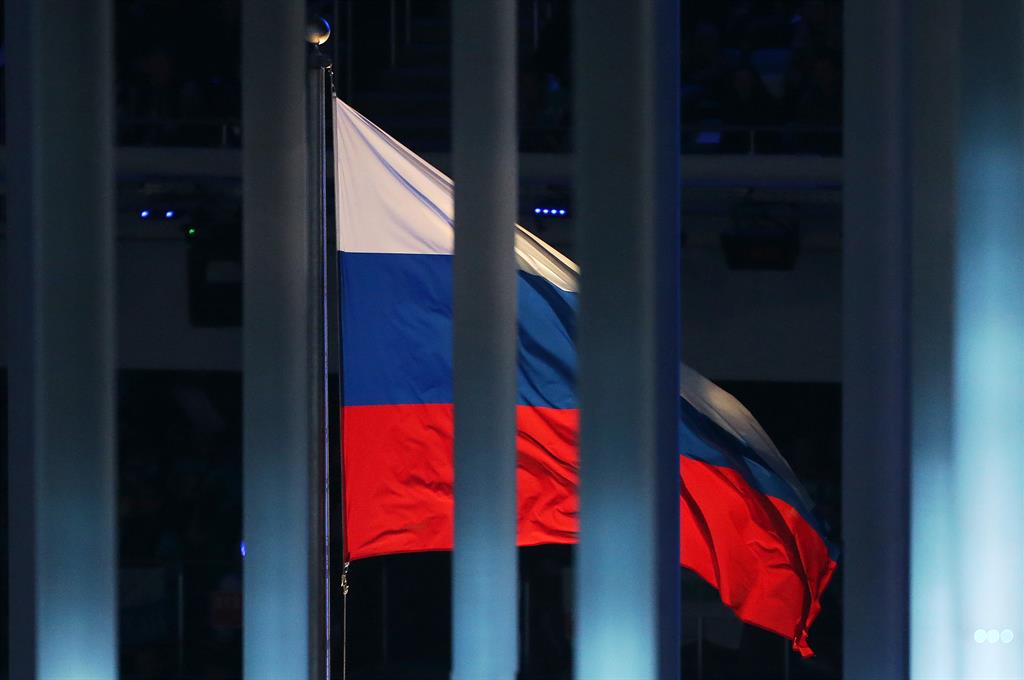 Russian embassies in London and Ottawa have accused the United Kingdom and Canada of tying up with the North American country to make “baseless” allegations about alleged cyber attacks against the United States, for some “harmful” activities that The answer is with Washington. New round of sanctions this Thursday.

The embassy in London believes that the “British Foreign Office press release on the malicious cyber activities of the Russian Foreign Services” is nothing more than an attempt by the United States to play the game, which is in the face of apparent failure of the Russian news agency Sputnik According to the report, an attempt has been made to blame Russia in its efforts to ensure cyber security.

Following the latest round of sanctions imposed by Washington in Moscow, the British Foreign Ministry has called for a consultation on Thursday with Russian Ambassador Andrei Kelin regarding cyber attacks on the United States and other alleged “harmful” activities.

According to the Russian statement, London “uses unfounded allegations with the terminology of ‘highly probable’ without presenting any serious evidence.”

But the battery’s reactions to the new sanctions have not only come from the United Kingdom, with Canada also denying the alleged Russian cyber-attack, something that the embassy in Ottawa has seen as undermining “already fragile” bilateral relations.

Also, through a statement, the Russian diplomatic delegation in the North American country admitted that “attempts to hold Russia accountable for the alleged cyber attacks are absolutely unfounded.”

Furthermore, he has emphasized that “the choice to follow irresponsible US policy against Russia on the basis of misinformation and wild claims is detrimental to the already fragile state of bilateral political relations.”

These allegations made by Canada are “politically motivated and baseless”, the Russian Embassy has reiterated.

Both diplomatic missions, London and Ottawa, have insisted that they have repeatedly offered governments of both countries to hold high-level meetings to address cybersecurity.

Russia denies the accusations from the United States, accusing SolarWinds of cyber-attack, along with its alleged intent to interfere in cyber attacks on various US companies during the 2020 elections.