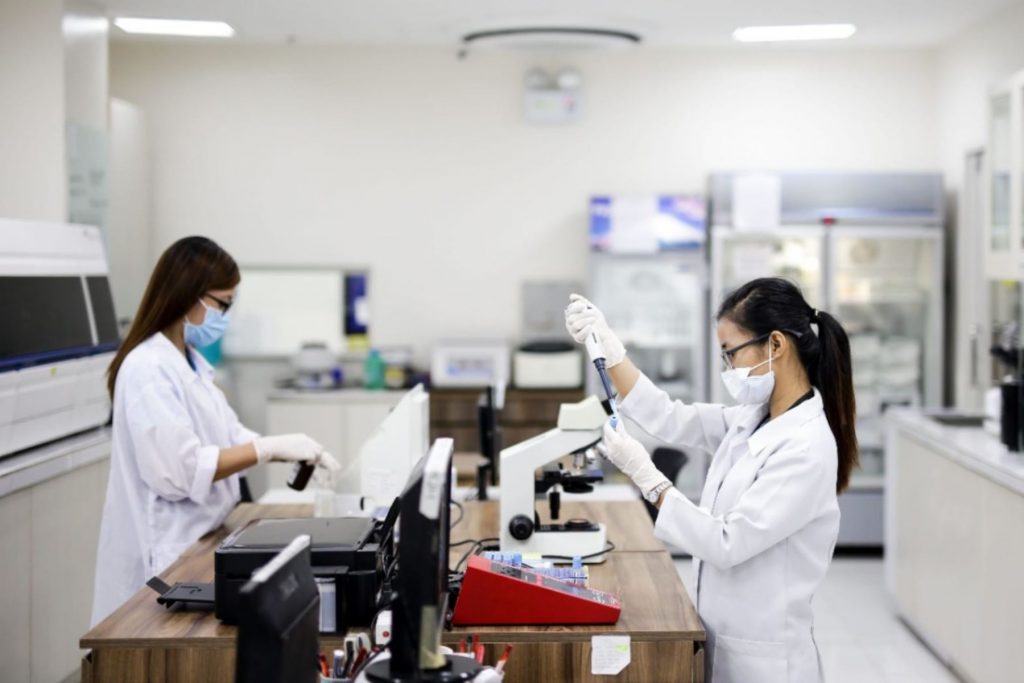 Today, the Minister of Economy and Finance, Pedro Franck, said that Pacific Alliance countries must make advances in technology to increase the competitiveness of their economies in a sustainable manner.

He noted that middle-income countries have developed a lot, taking advantage of technologies from other countries, but stressed that it was time to take the next step.

Now the Pacific Alliance countries must take the next step forward. “We must give it more power to develop our own science and technology,” he said during his participation in the Council of the Americas.

Frank emphasized that there is a reality of our own in our country that gives us potential to develop science and technology, but this requires new investments.

“We must take advantage of everything the world offers us in digitization and new technologies, which favor us so much in an open economy like the Pacific Alliance, to translate and act on our reality,” he said.

He commented that in Peru only 0.7% of GDP is invested in innovation and technology. In this sense, I realize that our country is not the most advanced on these issues.

He noted that there are many issues to work on on this issue, but stressed that there are many opportunities in the Pacific Alliance to complement efforts. In this case, the case of university and student networks, as well as scholarly journals and research papers, among others, stood out.

The head of the Ministry of Economy and Finance explained that the crisis caused by the Covid-19 pandemic showed us the enormous importance of science, technology and innovation. “For example, vaccines have helped us cope with the epidemic.”

From this standpoint, he stressed that it prompted us to take a great leap towards digitization and to advance significantly in the field of communications.

“There are opportunities to use new technologies and innovations that can be of great interest to our countries. In this case, the digitization platform is very important,” Frank stressed.

In this case, he emphasized the need to use the new technological base to improve education, especially in remote cities. He also highlighted hybrid education and healthcare.

“There are many things that have to be face to face, but there is a great opportunity to reach the farthest cities, which is a great concern for the President of the Republic, Pedro Castillo. There is a lot of inequality and poverty in rural areas, where distance has been a major obstacle,” he said.

The Pacific Alliance is a regional integration mechanism focused on promoting greater growth and competitiveness through free trade.

Founded in 2011 with a focus on the Asia Pacific region.

In December 2020, the President of Colombia, Ivan Duque, assumed the interim presidency of the coalition.