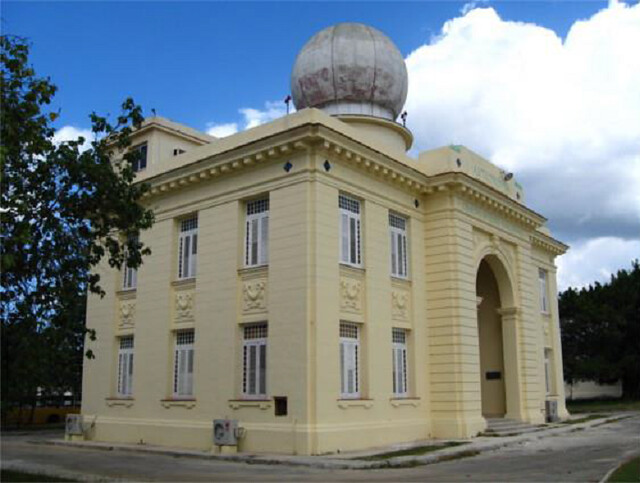 One Hundred Years of Noble Science

The Astronomy Building at the National Observatory today celebrates the passage of a century, identified as one of the functional structures in Havana designed for scientific activity.

Havana, Cuba. The Astronomy Building at the National Observatory today celebrates the passing of a century, identified as one of the functional buildings in Havana designed for scientific activity.

Luis Enrique Ramos, coordinator of the History Committee of the Cuban Meteorological Society, explained that the benefits of this wing included the platform and the dome of the refracting telescope obtained in 1919.

The National Meteorological Award indicates that a semi-underground crypt was built in the Astronomy Building of the National Observatory to install the high-precision chronometer that marks the counting of official time and time of the country.

Part of this legacy, Ramos points out, Today it is shared between two institutionsThe telescope has been left to the care of the Institute of Geophysics and Astronomy, and the building resides at the headquarters of the Meteorology Institute.

Science. Black holes pave the way for some galaxies to form stars 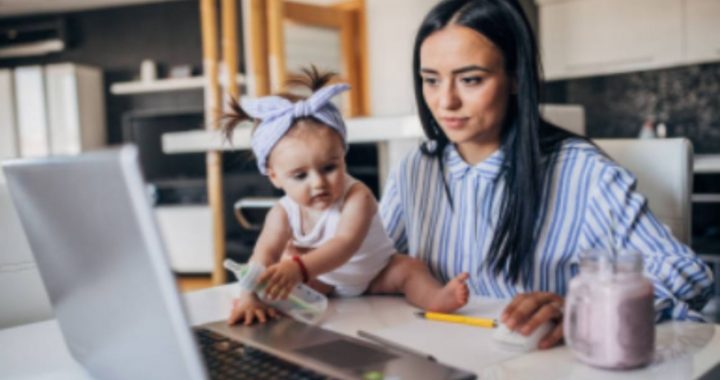