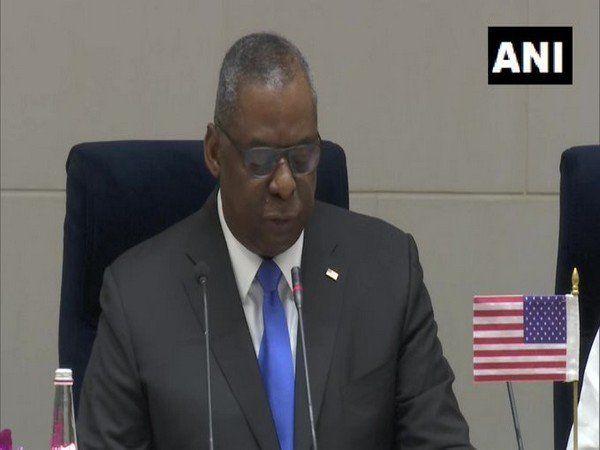 New Delhi: How can two countries that are really close and work together build a relationship? This was the question that both the United States and India faced when they met with Secretary General of Defense Lloyd Austin (retired), Defense Minister Rajnath Singh, and Foreign Minister S. Jaisankar.

Obviously, the answer is to build a truly strong bilateral relationship. If India has strong ties to the US Pacific Command, why shouldn’t it have similar relationships with the powerful Central Command that stretches from Florida to Pakistan? Or with the important African leadership of the United States? Or, as Malabar training clearly shows, if the Navy had a strong naval force, why wouldn’t there be similar exercises between the two forces and the Air Force? This is what the parties agree on now.

As the US Secretary of Defense has indicated, there may be new areas of cooperation: artificial intelligence, space and cybersecurity.

China is still the elephant in the room, with both countries pointing to the need for a free and open Indo-Pacific region. There is also the possibility of cooperation with four countries or members of the Association of Southeast Asian Nations.

Even the controversial S-400 case didn’t tarnish many of the pens. It was raised silently during a meeting with Defense Minister Rajnath Singh.

India responded that this was a practical request and that close ties with Moscow would not impede the growing friendship between the two countries.

Moreover, India believed, albeit verbally, that the guarantees would continue. The S-400 is the most recent air defense system that India has purchased from Russia. In theory, the United States could sanction India for its purchase.

When Secretary of State Austin called Prime Minister Narendra Modi, there could be a strong indication that the relationship has been on an upward trajectory. The meeting should have been short, but more time has passed.