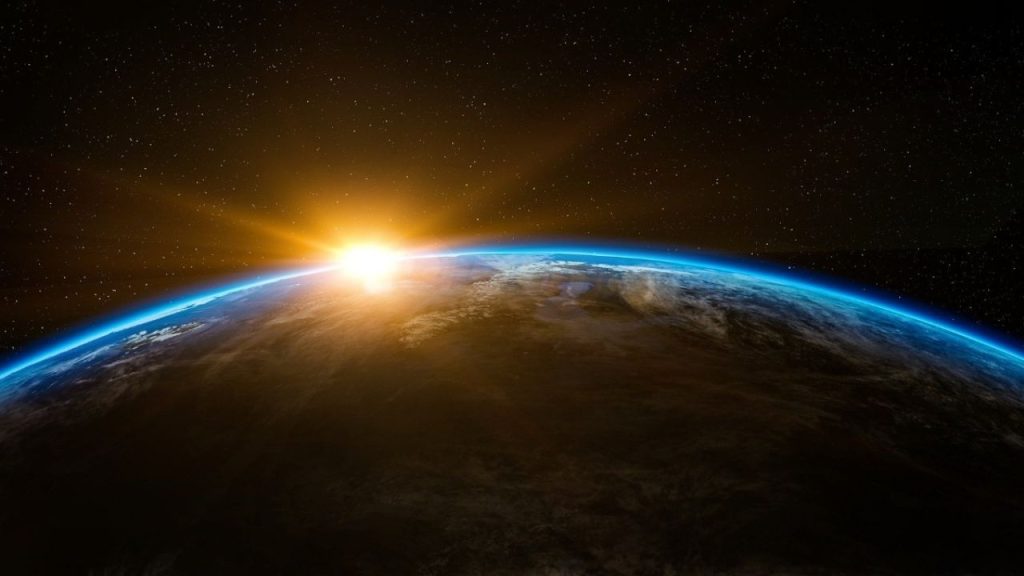 Is the end of humanity near? It sounds alarming, but according to some scholars it may be true, Because according to their investigations, the Earth could be ejected from its orbit into deep space and drifted until eventually being sucked up by a black hole.

“This is highly unlikely” but not impossible, said Matteo Sirioti, aerospace engineer and professor of space systems engineering at the University of Glasgow. The expert commented: “The Earth can be moved away from its orbit by the action of a huge interstellar body, which flies through interstellar space and enters the solar system and passes close to the Earth.”

“For example, we know that the star Gliese 710 is expected to get very closeAstronomically speaking, relative to the Sun in about a million years, but even this flyby is unlikely to disturb the planets.”

The consequences will be dire

In the event of a separation from the solar system, Ceriotti believes the consequences will not be good: “In this close encounter, known as a ‘flyby’, the Earth and the body will exchange energy and momentum, and the Earth’s orbit will be altered. He determined that If an object were fast, massive, and close enough, it could drop Earth into an orbit outside the solar system.

These sayings were endorsed by Timothy Davis Professor of Physics and Astronomy at Cardiff University, although he has a slightly different hypothesis about how this might have happened.

“The planets, as they exist now, are in stable orbits around the sun. However, if the sun has a close encounter with another star, the gravitational interactions of these bodies can disturb these orbits and possibly cause the Earth to be ejected, but Such stellar encounters are very rareHe noted, according to the Daily Star.

Countdown to Artemis I launch: Why would man return to the moon?