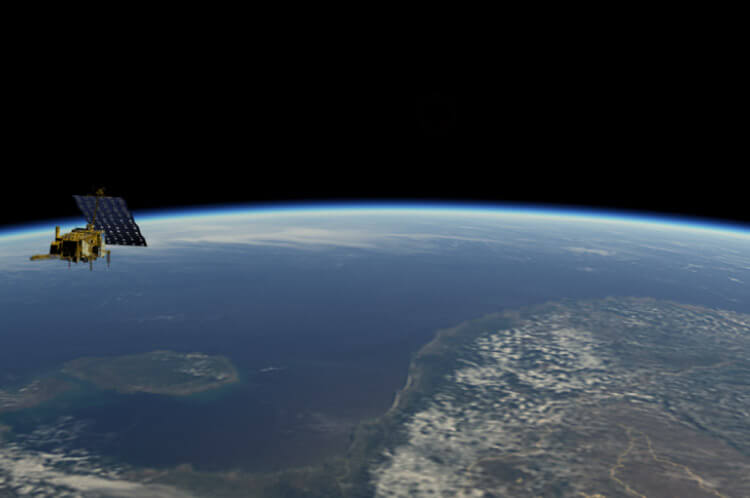 from this moment, The satellite began to rotate downward in gradually lower orbits until it disintegrated Upon re-entry into Earth’s atmosphere, the process is expected to end within the next 25 years, according to international standards for mitigating space debris.

The process of removing the satellite from orbit began on November 15, when Metop-A began descending so that its orbit point closest to Earth decreased from 817 kilometers to about 530 kilometers. During the absorption process, an original experiment was conducted: The satellite made a maneuver in which it rotated so that the instruments that usually surveyed the Earth surveyed deep space.

The data obtained during this maneuver will result in an improved calibration of the monitored environment, providing a new basis for data processing that can be retrospectively applied to all Metop data already received, as well as new lifetime data from the remaining two. It is expected that satellites in the polar system Metop-B and Metop-C will operate until 2027. and in the 2030s, respectively, which will increase the accuracy and consistency of long-term climate data records.

“The data collected from Metop-A has been instrumental in improving the accuracy of weather forecasting over its 15-year lifespan, with an annual socio-economic value measured in billions of euros,” said Andrew Monham, chief operating officer of the spaceships.

“Equally important is the incalculable contribution that you have made to climate monitoring, atmospheric composition knowledge, and other environmental missions. I am very proud of the team’s achievement in getting the satellite out of orbit safely. This has allowed Metop-A, which has served the environment on Earth for years. Many, that now play its role in the space environment because it is out of the crowded operational orbits that society depends on to meet its daily needs, and thus transform Reduces the risk of collision to satellites for all countriesMonham said.

Metop-A stands out as the first satellite subject to a US-European agreement that includes US instruments, provided by the US National Oceanic and Atmospheric Administration (NOAA), and flies on a European satellite, operated by EUMETSAT.