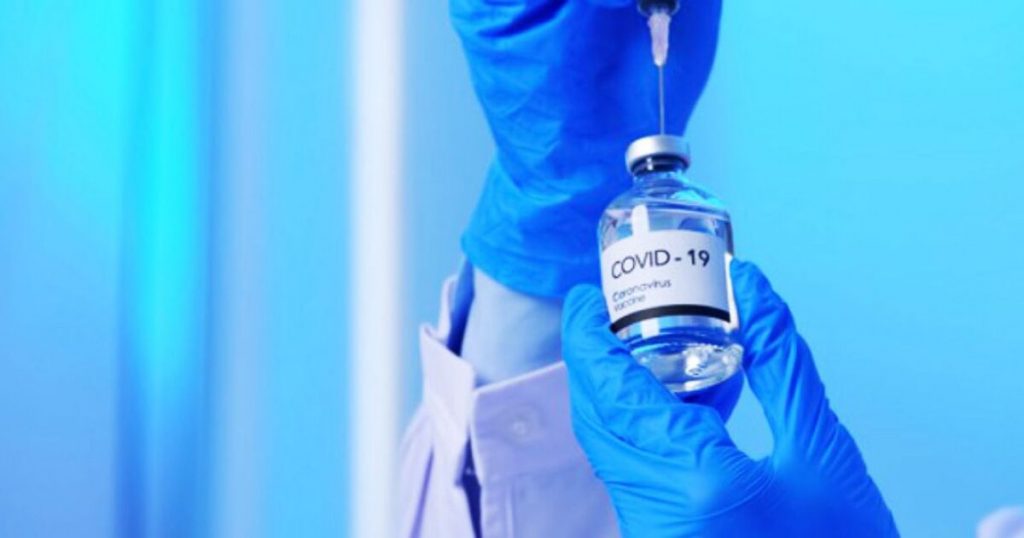 “We have identified content related to 5G and diseases such as autism, infertility problems and various errors related to the vaccine, so we also sought to strengthen our team of healthcare professionals, who are helping to moderate this content,” he said.

Garth Graham, YouTube’s global head of healthcare, said he’s consulted with health experts. “There is a great deal of scientific stability surrounding the safety and efficacy of vaccines,” Graham said.

In countries like the United States, about 64% of the population has received at least one vaccine against COVID-19, but just over 15% of Americans do not consider getting vaccinated, leading many employers to demand this full scheme and do so. . It sparked controversy over freedom of medical choice in the country.

“We have not identified that it is a language or country that consumes or produces most content of this type, in fact it is a global problem that we seek to combat,” Halperin said.

In February, Facebook said it would ban accounts that duplicate vaccine conspiracies and try to take stronger action to combat suspicions about vaccines.

“We’re expanding our YouTube medical misinformation policies with new guidance on currently administered vaccines that have been approved and confirmed as safe and effective by local health authorities and the World Health Organization,” YouTube says.

So far, the platform has allowed people to pass on anything about vaccines. His new policy, which takes effect on Wednesday, will remove several high-profile accounts that Biden has criticized. This includes Joseph Mercola, a vaccine skeptic with nearly half a million subscribers, and Children’s Health Advocacy, a group affiliated with Robert F. Kennedy Jr.

What it won’t eliminate is the scientific discussion taking place in this space, highlighting clinical trials and vaccine trials in different parts of the world.

YouTube said it has removed more than 1 million videos since February 2020 due to misinformation regarding all aspects of the pandemic. He also specified that some health content is still less popular because it addresses “controversial and sensitive” issues.