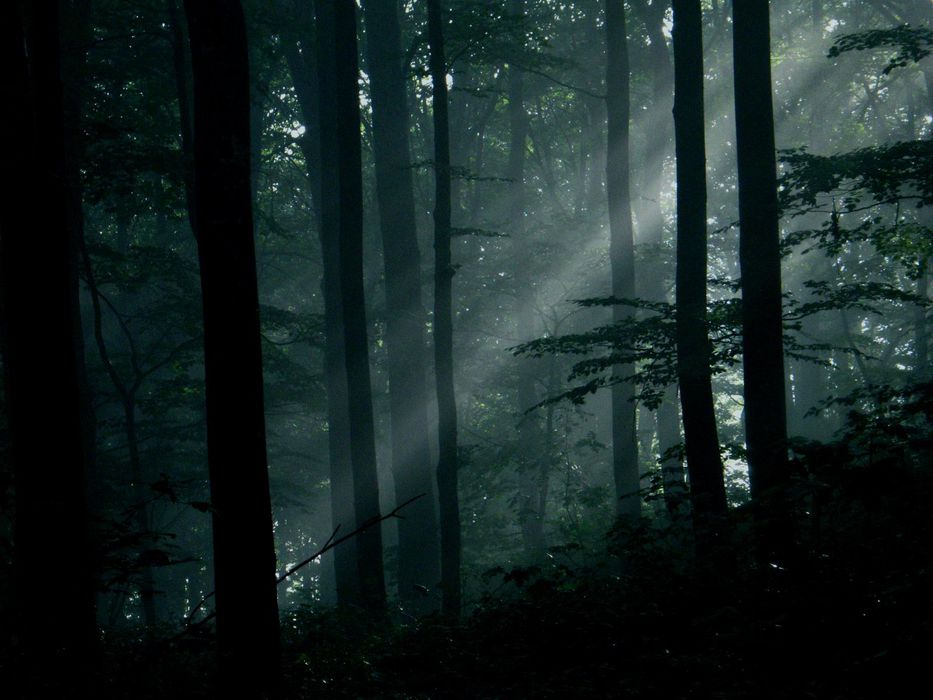 One hundred young people gathered this Saturday in front of Buckingham Palace in London to present a 100,000-signature petition to the British royal family to allow nature to restore its wild state in many of the lands of the Crown.

Accompanied by British naturalist and presenter Chris Packham, children and teenagers made a short walk from Green Park to the mansion, waving pink and green flags.

Noah Macaulay, 16, co-founder of SOS Children’s Choir, who sang during the march and will do so at COP26, which opens in less than a month in Glasgow (Scotland).

“They can really help nature and biodiversity,” he added.

Veteran ecologist Chris Buckham, 60, lamented that “we have not taken action fast and comprehensive enough to avert the crisis we find ourselves in”.

In what he called “the most harmonious, splendid and peaceful demonstration” he has attended in a long time, he urged the royal family to allow nature to restore its wild state on their land, which he said spans more than 300,000 hectares.

According to the Wild Card Association, Windsors own 1.4% of the UK’s land area.

A spokesperson for the royal family highlighted the royal family’s commitment to the environment, saying “they are constantly evolving and looking for new ways to improve biodiversity, preserve green spaces and public access to them.”

What’s next in Super Smash Bros. Ultimate after Sora?

It is possible to receive WhatsApp messages with the cell phone turned off, here we inform you 3 min read

It is possible to receive WhatsApp messages with the cell phone turned off, here we inform you