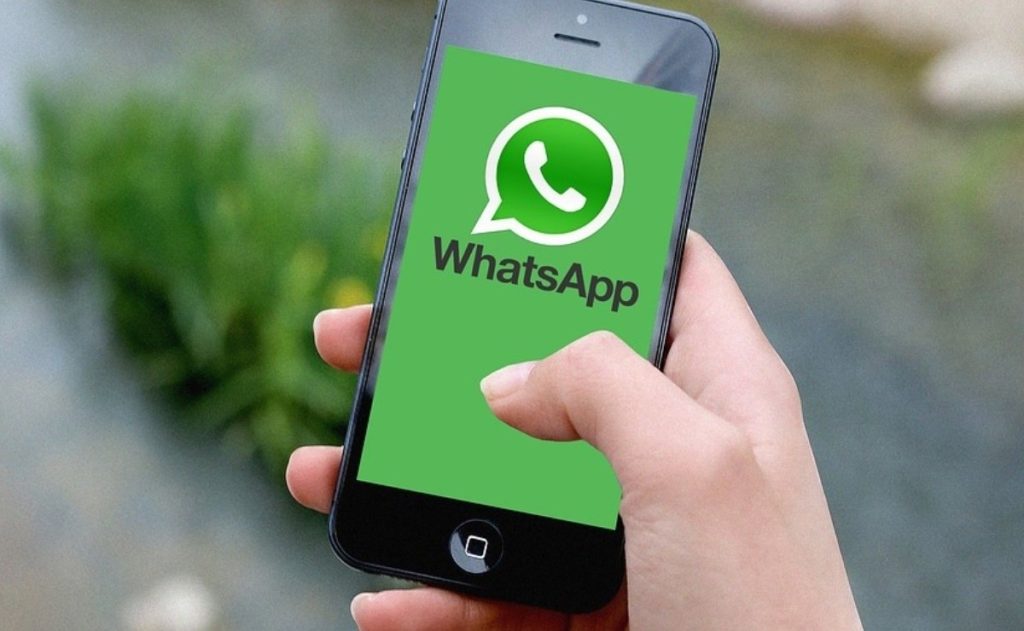 one of the platforms instant message The most used by millions of people around the world, is The WhatsApp. This is because it has many advantages, such as the ability to send photos, videos, voice notes, make video calls, conference calls, etc.

Another advantage of it is that it is constantly updated to offer new tools and functions related to improving Privacy of users. One of those novelties that it brings is that it will now be possible to determine who is speaking in group calls by WhatsApp.

How do you know who is speaking on conference calls?

According to the WABetaInfo portal, which is responsible for announcing in advance the new features that WhatsApp will provide, group calls will now have a new interface, through which all participants can be seen on the screen with a new card design, in order to be identified by a color each time someone speaks.

It is intended to present an animation in the form of a sound wave under the name of each person participating in a group voice call, so that everyone can know who is speaking.

Initially, it is planned that the background of each participant will be uniform, in black, but it is expected that with updates it can be synchronized with the background that each person has in their WhatsApp chat.

You can also read: WhatsApp ghost status: How to activate it in 3 easy steps

It is important to clarify that this new functionality is not yet officially available to all users, only those who have the latest beta version of the app on Android can use it. There is also no news for WhatsApp beta users on iOS.

You can also read: WhatsApp, so you can listen to voice notes without being detected

So it will only take a short time before all users can make it available in their apps, as long as it is updated with the latest version of the messaging platform.

For more information on this and more, visit our section technology.