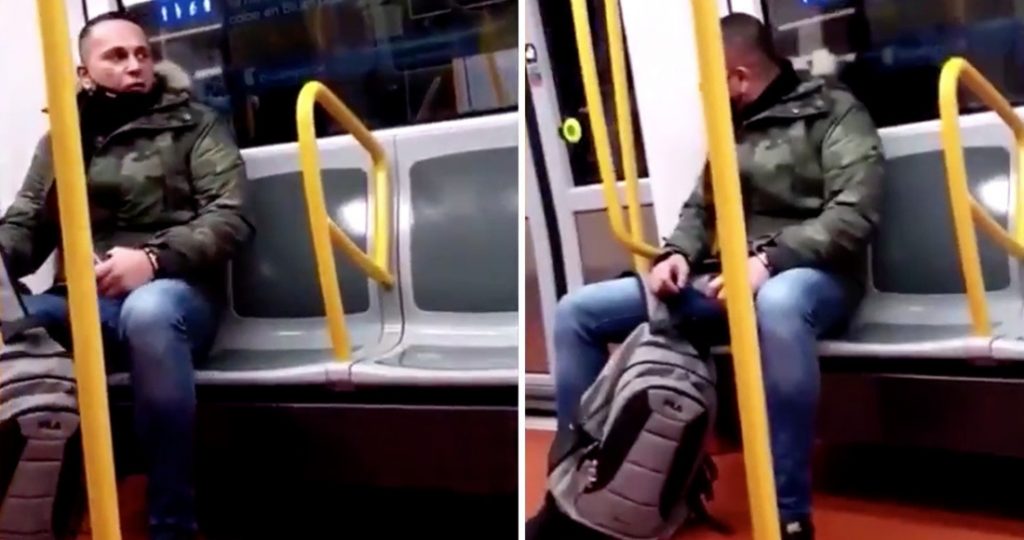 Police shared the violent scene on Twitter and asked the public for any information that would help identify the attacker.

Spain, January 8th (RT). – The Spanish National Police Request the cooperation of citizens to try it Get to know the man appears in Video Shared on social media is intimidating and Racial insult a Traveling Inside a cart from Underground Madrid.

In the widely shared footage, a burly middle-aged man is shown forcefully addressing a woman sitting in the next row of seats, describing her as “mysterious sweat” and “scum.” He shouted at the woman: “From the smallest to the largest in your race, I deal with your dead!”

🚩 Central Cyber ​​Crime Unit b @police She works to identify the man who carried out the racist attack in Metro D. # Madrid

Please, if you get to know him or you have more information about what happened, send the information to [email protected] pic.twitter.com/cfmtXiAF95

“Let’s see if you think you are something in my country, scum,” the attacker continued. “Because you are a woman, if you are a man then I defame you,” he also said, clearly nervous. 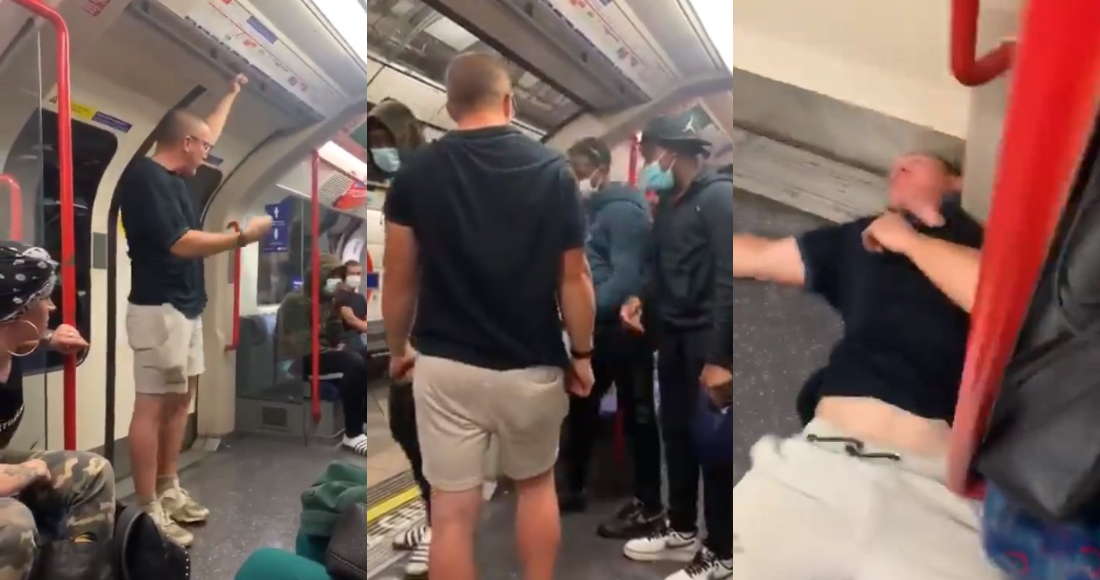 At one point, the man challenged the rest of the passengers: “Let’s see the person carrying the eggs here in the car to tell me something,” he shouted.

The National Police said in a tweet that included a video clip from the scene, that “the central police cybercrime unit is working to determine the identity of the man who carried out a racist attack in the Madrid metro.” They ask for information from anyone who can provide it.

This content has been published by SINEMBARGO with the express authority of RT. See the original here. Reproduction of it is prohibited.