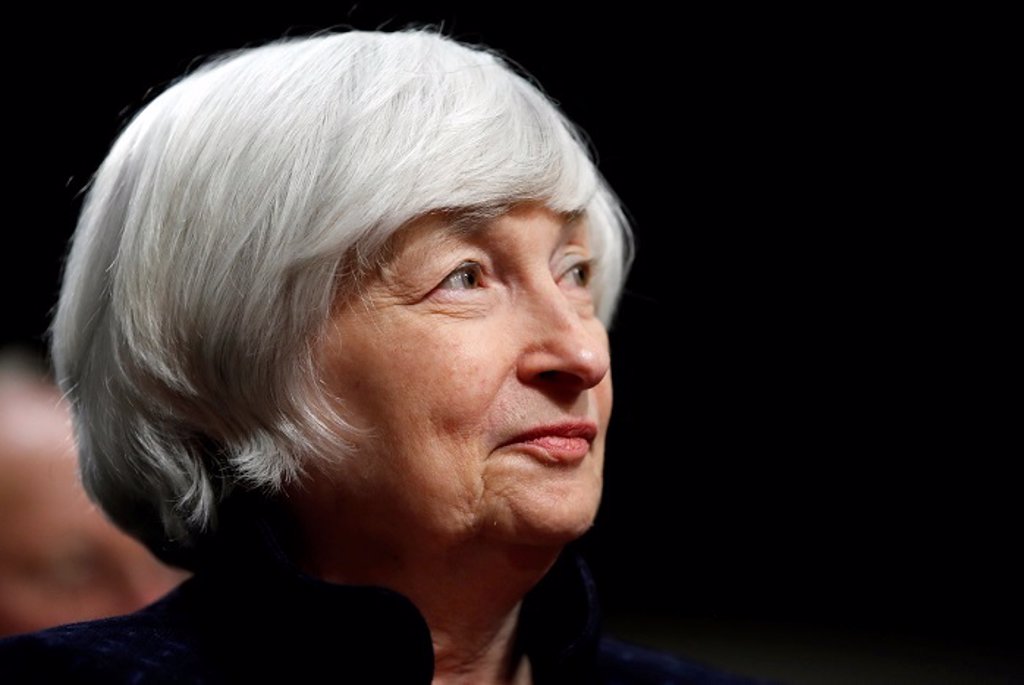 US Treasury Secretary Janet Yellen described Bitcoin as “extremely ineffective” when it comes to transactions, adding that it is a very speculative asset, while acknowledging that it would make sense for the US Federal Reserve to study the possibility of issuing a digital dollar.

“It’s a very inefficient way to execute transactions and the amount of energy consumed in processing is staggering,” Janet Yellen said during a forum organized by “The New York Times”.

In contrast, the former US central bank chief believes that the “digital dollar”, which is maintained by the Federal Reserve and relies on the blockchain, could provide faster, safer, and cheaper payments, although she acknowledges that there will be past problems to be solved, such as what will be its impact on The banking system and if its issuance caused a large movement of deposits from banks to the Federal Reserve. “There are many things to consider here, but they deserve analysis,” he said.

On the other hand, Yellen reiterated that the success of the administration’s stimulus plan led by Joe Biden will depend on the speed with which the economy regains employment levels before the pandemic, defending this if the government does not spend what is necessary. To boost the recovery, the weak recovery will also put a fiscal bill on the economy, as in the 2008-2009 financial crisis.

“There are many different metrics that we can use to judge success … For me, success is a return to the levels of unemployment that prevailed before the pandemic,” Yellen said, as “A stronger economy makes the money spent that will partially pay for it. “

Likewise, the economist has argued that despite the fact that US debt levels are much higher today than they were during the 2008 financial crisis, the effect of lower interest rates permitting a ratio of interest payments relative to current GDP is “more or less,” So the United States has more fiscal space than it used to be.

On the other hand, the US Treasury Secretary showed President Joe Biden’s readiness to raise corporate taxes, as well as study a higher tax on financial capital gains, while acknowledging that the imposition of a wealth tax is not in effect. Right direction presidential agenda.

“The wealth tax has been discussed, but it is not something that has the support of President Biden,” said Yellen, who has serious problems with applying such a tax.