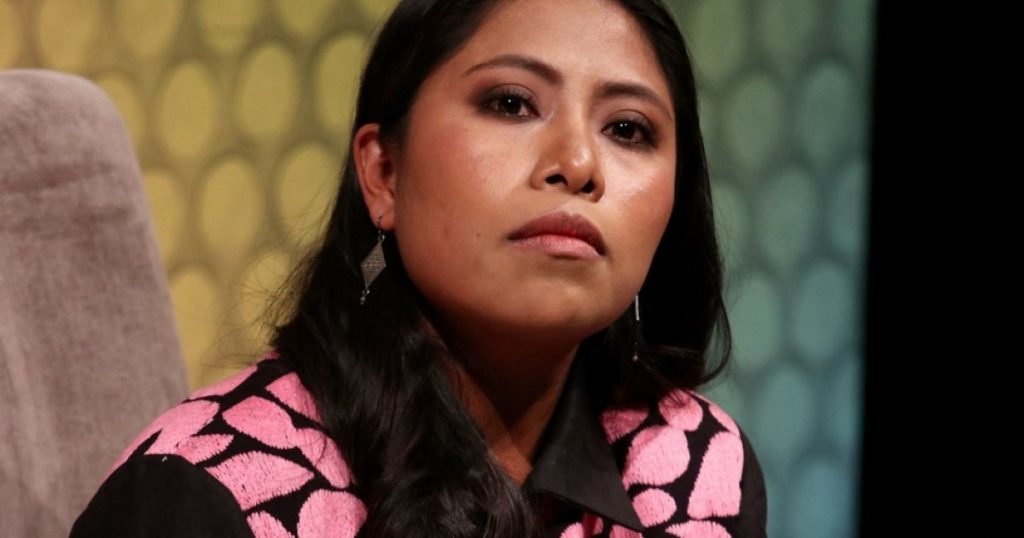 Mexican actress Yalitza Aparicio is the heroine of the short film “Hijas de brujas” by Mexican director Fred Schroeder, which is the first feature work in which she appeared after her stellar success in “Roma” (2018).

“The charm and power of female lineage are some of my obsessions as a woman and as a filmmaker. In Witches’ Girls I was able to recount these same obsessions this time using gender,” Schroeder said in a statement.

The short film is part of the “Huluween” sample produced by Disney’s streaming platform, Hulu, in which they seek new talents to step into the horror genre.

The film’s face is Academy Award-nominated Yalitza Aparicio, who was a key part of Schroeder’s story, according to the same director.

“Yalitza was the perfect actress for this story and I couldn’t be more excited because ‘Daughters of the Witches’ is her first released fantasy novel since ‘Rome’,” the handout says.

The short film – produced by Imaginary Voices for 20th Century Digital Studio – was written and co-written by Mario Muñoz and Karen Acosta.

She said that one of his author’s most important goals is to present women’s horror stories.

The story can be seen from October 1 on Hulu in the US and Mexico.

In addition, “Witch Girls” can be viewed on the platform’s YouTube channel.

For his part, another project Aparicio is working on is the film “Princes” by Mexican director Luis Manduki, which is currently in pre-production.