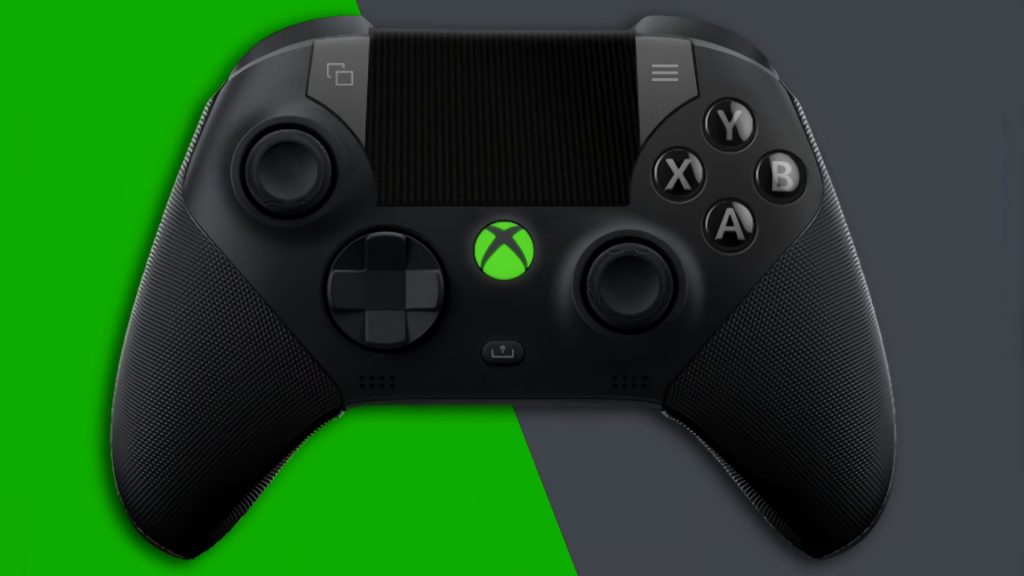 Marcus Waltenberg, former CEO of Marketing at Netflix and Twentieth Century Fox, announced via the social media platform Linkedin Who joined the Xbox team as a Director of Global Partnerships.

On his LinkedIn account he says goodbye to Netflix and smiles into the future with Xbox:

After an amazing 5-year journey with countless awesome Netflix colleagues, I am delighted to share with you that I will be joining Team Xbox to lead the group of global partnerships. I can’t wait to learn from the teams behind the popular Xbox brand, products, services and games (many great games!), And I look forward to doing great things together in such an exciting time of change, growth and gaming. New opportunities. In the world of games.

In the hands of who remained Xbox?

Marcos has worked for more than 5 years at 20th Century Fox as Marketing Director in Latin America and Mexico, his career in Fox Sports has spanned more than 7 years as CEO, and spent more than 5 years at Netflix as Marketing Director for Latin America, USA, Canada and Asia. Waltenberg is a member of the Academy of Television Arts and Sciences and the Academy of Motion Picture Arts and Sciences in the United States.

This leaves us with a good taste in the mouth because someone with a lot of experience like Marcos Waltenberg, can contribute a lot to Xbox, to continue providing this excellent service to us like players.

I am passionate about life, I love learning new things and polishing what I know, I am a locksmith by trade and accountant by profession, but the important thing for me is console play, I love managing my time to carry out my projects work.